» News and Features » The Best Indie & Alternative Festivals in the UK

Indie festivals are packed full of emerging bands and established favourites, with some of the best atmospheres that you can find. There's nothing more satisfying than getting stuck into a mosh pit is there?

From bands packed with anthems such as Kasabian to the Northern charm that can be found in the songs of Sam Fender, you'll find them and similar names gracing the stages of Truck Festival, Kendal Calling and more.

Truck Festival has certainly not disappointed with their 2022 lineup. The Oxfordshire festival boasts headliners Bombay Bicycle Club, Kasabian and Sam Fender who had a massive 2021 after the release of his second album. Now firmly established as an indie hero we can't wait to see what he brings.

The festival prides itself on showcasing some of the most promising upcoming bands and pop artists in the country and 2022 is no exception, and there's the added bonus of having your hangover shaken off by Mr Motivator. 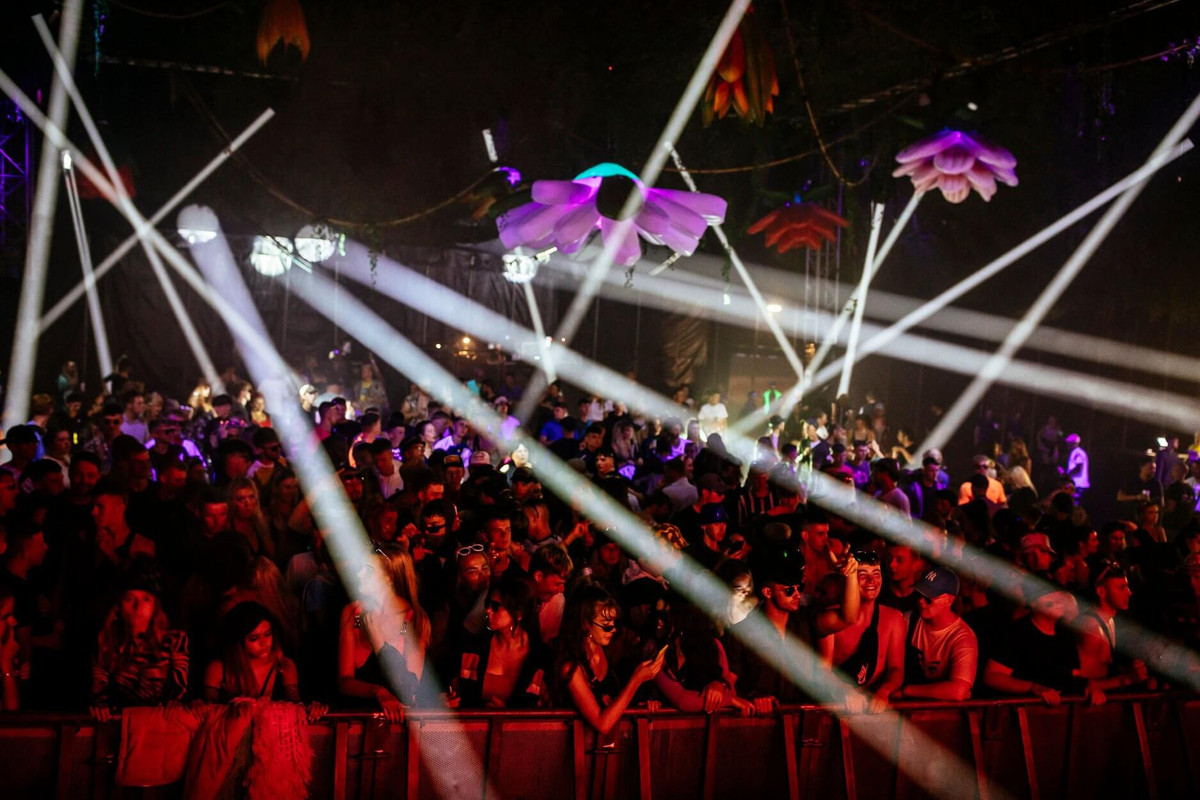 A trip to the Lake District is good enough but going there for a festival must be pure bliss. By day, you'll find names such as Stereophonics dominating the main stage as headliners and a wide selection of indie and pop bands to choose from across the various other stages at the festival.

By night, Kendal Calling introduces DJ sets into the mix, where you can dance away to Joel Corry, Faithless and more. Kendal Calling is a festival that immerses you in some class new bands and luscious scenery.

For one day in September, we return to a staple event in Manchester. Psych festival has always welcomed the most wonderful and weird bands into the heart of the city. The event is spread across some of the city's finest venues including YES, Gorilla and the 02 Ritz.

If you can spare a second for some downtime amongst all the talent on show then feel free to explore the various art installations, street food stalls and a few DJ sets for good measure. 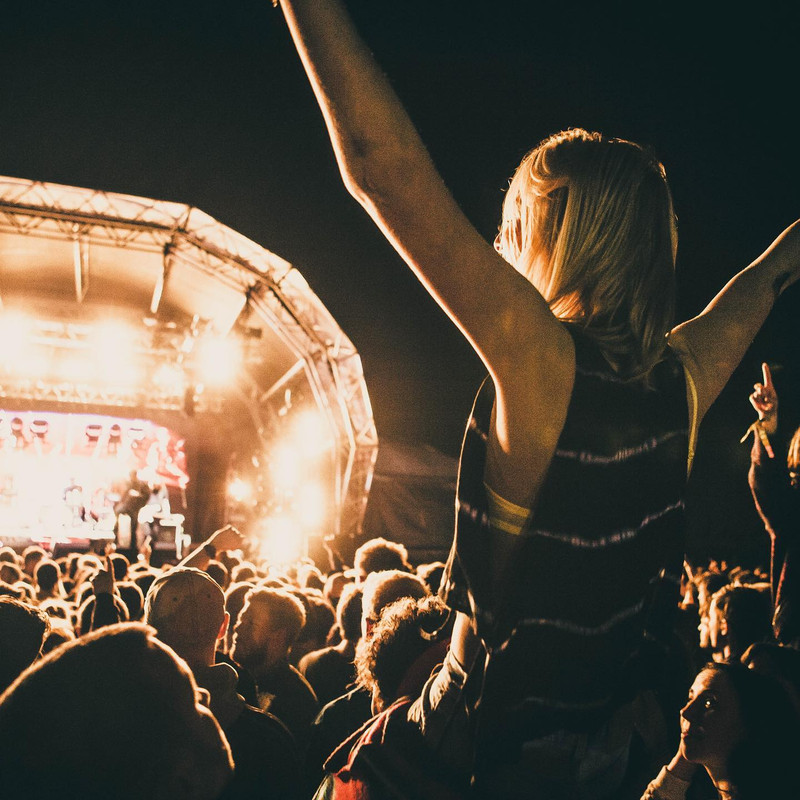 Liverpool Sound City has garnered a reputation as being one of the premier places in the UK to check out indie artists who may just go on to do great things. Located within Clarence Dock, each stage is within a couple of minutes walking distance of one another and range from small coffee shops to an outdoor main stage.

As well as supporting new music, the festival is also committed to the Keychange 50/50pledge and also runs a conference alongside which discusses key issues within the industry and plays host to some fascinating guests.

Where: Various venues to be announced in Bristol and Nottingham

Dot To Dot is spread across both Bristol and Nottingham, taking place over the course of a weekend in September. With a whole host of venues in both cities, you'll be on the trail of some of the most promising acts around at the moment.

With a highly successful 2021 edition that saw some of the most promising bands in the UK buzz around both cities, the festival will be aching for people to get back through the doors again in 2022 and you may just find your new favourite band.

Despite welcoming ore genres into the fold, something about Leeds/Reading will always remain distinctively indie and you can see that in the 2021 lineup. In huge news, Arctic Monkeys were announced as one of the headline slots and you can still find bands galore on the festival lineup this year.

Wolf Alice have quickly become festival favourites and are joined by fellow indie stars Glass Animals and Fontaines D.C. There's no shortness of excitement surrounding this lineup where there's an artist or band for pretty much anyone.

It's fair to say that Green Man is always a contender for best location as its setting within the heart of Wales' Brecon Beacons is always a sight to behold. The twin festival to End Of The Road, Green Man is a festival dedicated to bringing in some of the finest indie talents from across the globe.

The 2021 edition saw the likes of Mogwai, Caribou, Fontaines D.C. and Shame perform and in 2022 the Welsh countryside is set to welcome even more talent. 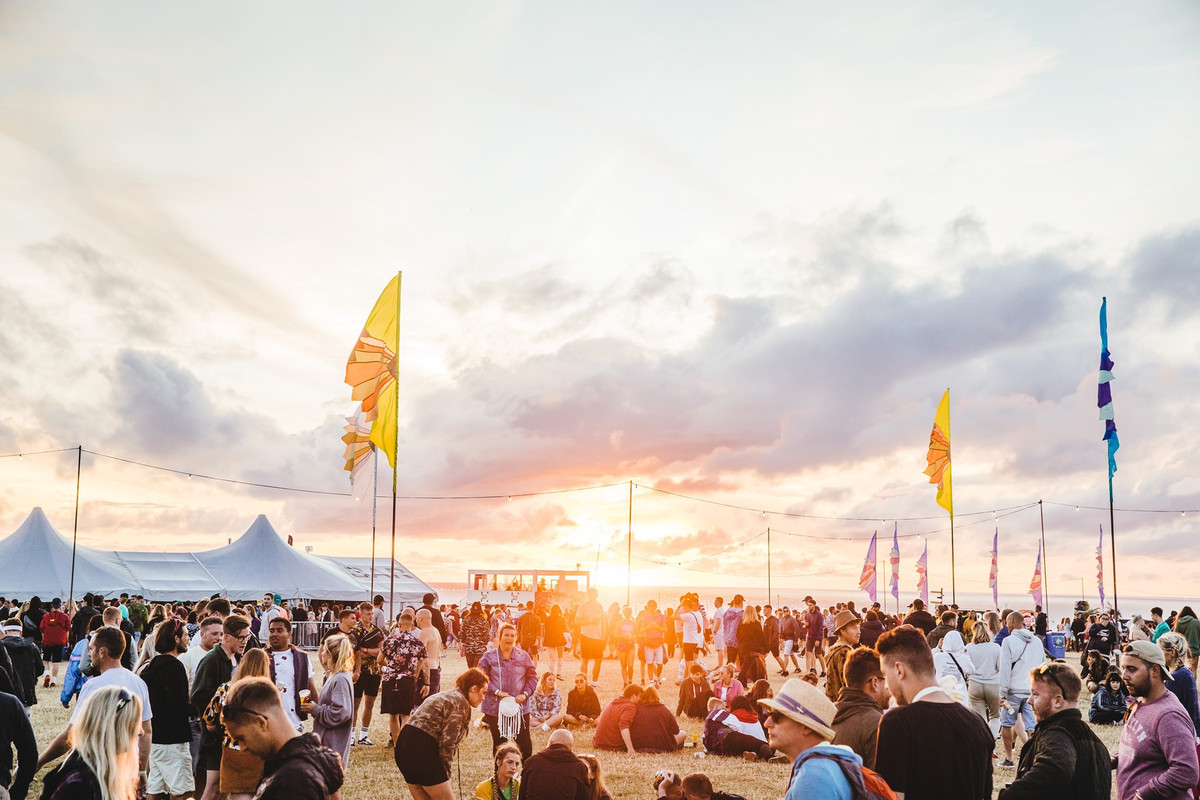 Boardmasters is the ultimate party by the beach. Taking place on Fistral beach in Newquay, the festival has a strong ethos of sustainability and surfing. Offering you a place throughout the day to pick up a board yourself or to just take in the various entertainments on offer.

The festival boasts 11 different stages, ranging from smaller local folk acts to huge headliners, with the likes of George Ezra, Disclosure and Kings Of Leon all performing this year.

A little later than usually planned this year, All Points East will return to London's Victoria Park on August bank holiday. The first Friday will boast an amazing lineup featuring Gorillaz and festival staples IDLES who have been at the forefront of British punk for a few years now and are showing no signs of looking down.

With multiple stages and a seemingly endless amount of food stalls, it is going to be a great festival to see some of the best indie and pop music new and old coming out of the UK.

TRNSMT have come through with an incredible lineup for 2022. It's pretty much indie heaven with legendary band The Strokes set to headline as well as Foals and Paolo Nutini also playing. The latter has been completely anonymous for years, so it's only right that he makes his return in the place he calls home.

Get on the phone with your mates and convince them to have a weekend away in Glasgow, you won't regret it.

Summer Fest in Backburn is bringing three of the most iconic bands that redefined music in the 80s to a crowd of lucky festivalgoers. The Human League, Boy George and Culture Club, and UB40 ft Ali Campbell will all take to the stage in May, flooding the park with iconic tracks such as Don’t You Want Me, Karma Chameleon, and Red Red Wine.

Alongside them will be other British bands and artists, including Soul II Soul, Spandau Ballet’s Tony Hadley, Midge Ure, and many more who soundtracked the decade and beyond.

Has this list of incredible indie festivals got you hungry for more? Click here to see more from our festival guides and start planning a summer in 2022 that you won't forget.