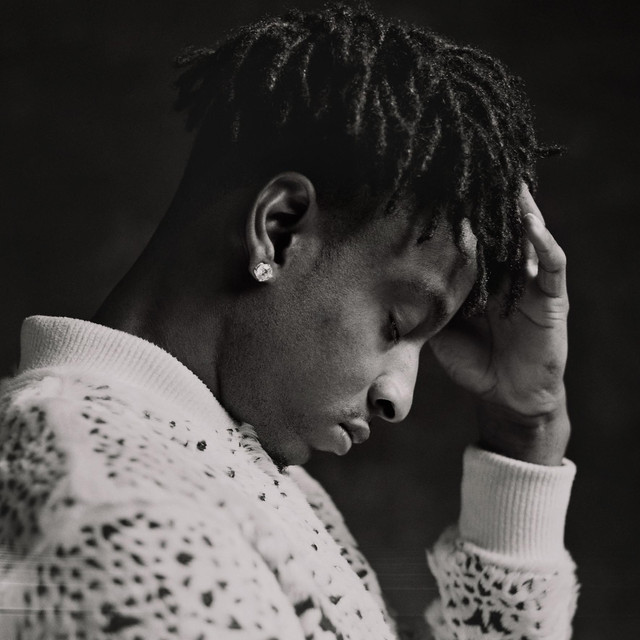 He is notable for being a 2016 XXL freshman and creating numerous projects with Metro Boomin. The most recent titled Savage Mode, was released on July 17th 2016. Read more on Last.fm. User-contributed text is available under the Creative Commons By-SA License; additional terms may apply.

21 Savage has been mentioned in our news coverage

Here are the latest 21 Savage mixes uploaded to Soundcloud.

Do you promote/manage 21 Savage? Login to our free Promotion Centre to update these details.