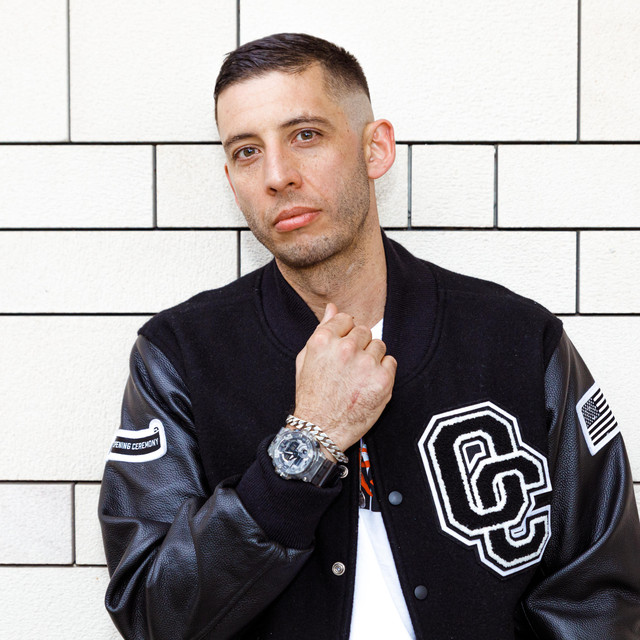 Elliot John Gleave (born 20 June 1982), better known by his stage name Example, is an English rapper, singer, songwriter and record producer signed to Epic Records and Sony Music. He has also acted in numerous movies. His name arose due to his initials being E.G., which is an abbreviation of the Latin phrase exempli gratia ("for example").

Since The Evolution of Man, Gleave has released the lead single from his next album, entitled "All the Wrong Places", which was produced by Alfie Bamford and co-produced by Gleave and Steve Hill. It was the first song to be released through Epic Records and did so on 8 September 2013 peaking at number 13 on the UK Singles Chart. Then, "Kids Again", was released on 16 March 2014 and hit number 13 in the UK Single's charts. The fifth album, Live Life Living, was released on 7 July 2014.

Example has been mentioned in our news coverage

Here are the latest Example mixes uploaded to Soundcloud.

Do you promote/manage Example? Login to our free Promotion Centre to update these details.