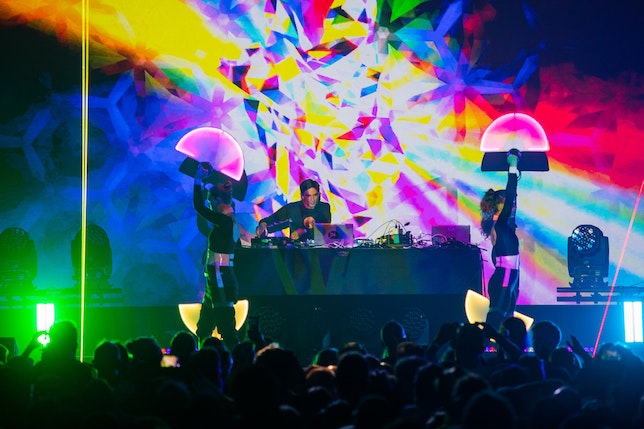 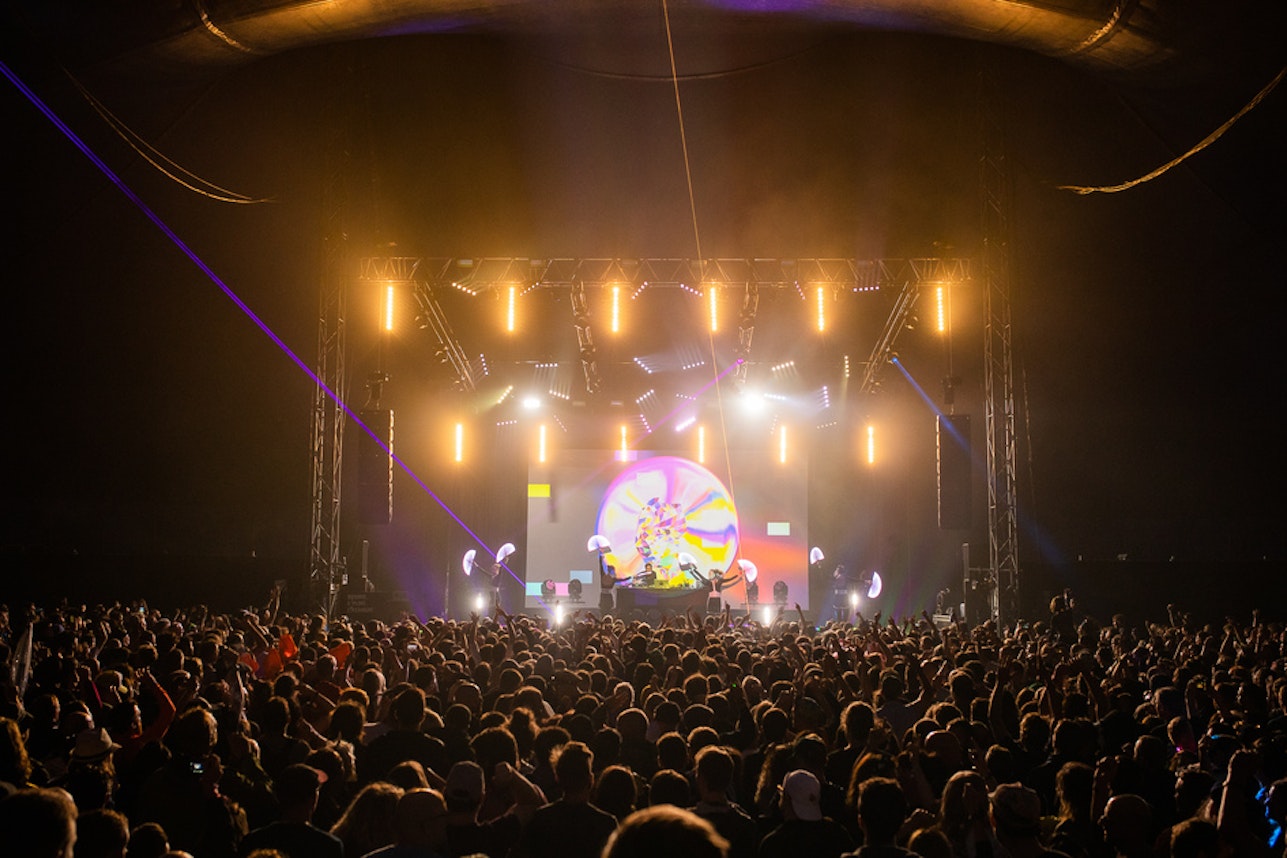 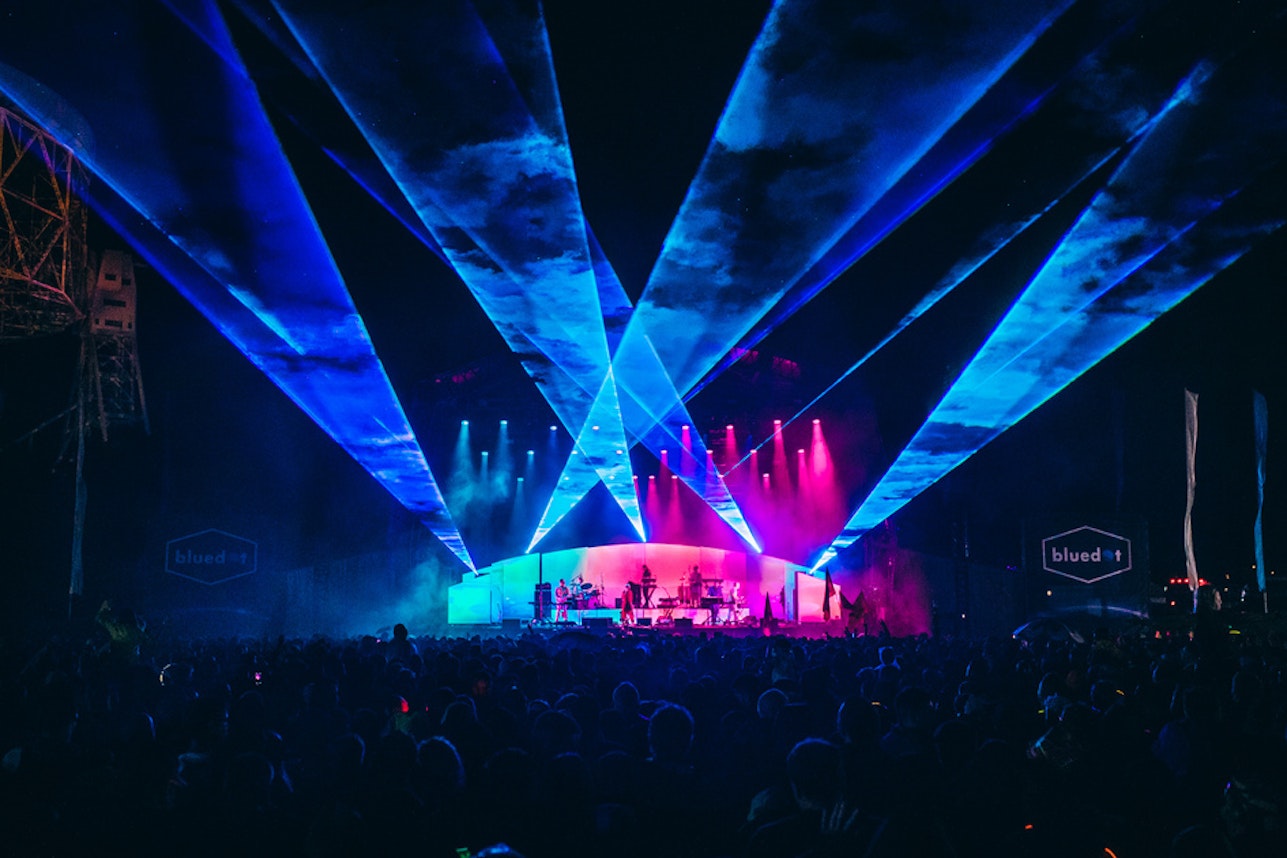 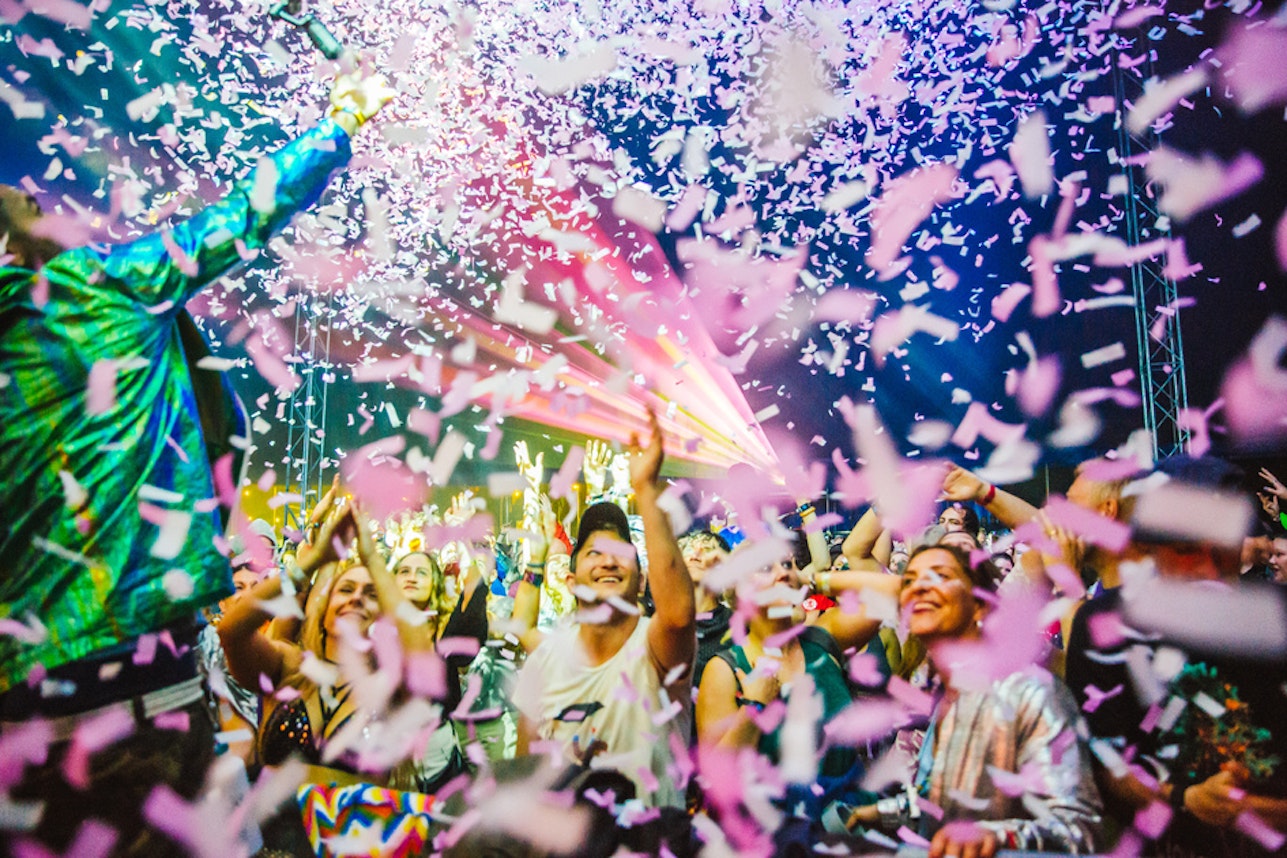 bluedot is a truly unique festival taking place at Jodrell Bank, the iconic observatory at the heart of humanity’s quest for discovery.

This experience invites you to explore a stellar programme of music, science, arts, technology, culture and film and discover a festival unlike any other on Earth.

bluedot's mission is to entertain and inspire through a series of ground breaking live performances, DJ sets, talks, workshops, experiments, exhibitions and experiences.

Following two years of postponements, the award-winning intergalactic music, science and culture festival, bluedot (21 - 24 July ’22) – made a triumphant return in 2022.

Get to bluedot by