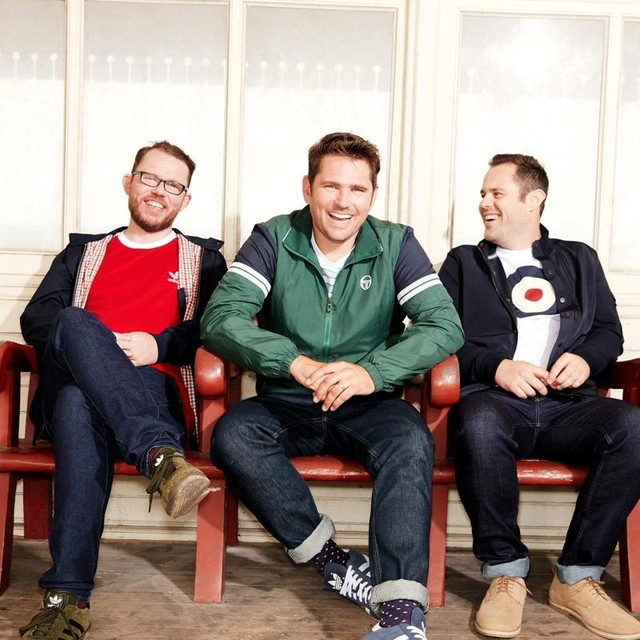 Skiddle is an official ticket outlet of Cheshire Fest 2021. Get Cheshire Fest Festival tickets, news and information with Skiddle.com

Scouting for Girls has been mentioned in our news coverage

Cast and Scouting For Girls confirmed for Atmosphere Festival, Mossley

Below is a sample playlists for Scouting for Girls taken from spotify.