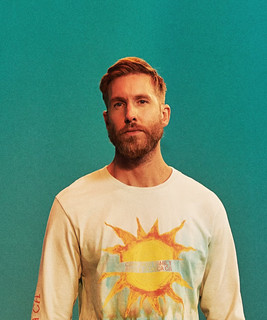 Calvin Harris (born 17 January 1984), is a Scottish singer, songwriter and record producer. He was born and grew up in Dumfries, Scotland. His first album I Created Disco was released on 18 June 2007. The album contained up-tempo electroclash songs that were influenced by music from the 1980s. To promote 'I Created Disco', Harris embarked on a tour of the UK, supporting Faithless and Groove Armada.

Calvin Harris has been mentioned in our news coverage

LF System interview: "Never in a million years did we expect this to happen"

Here are the latest Calvin Harris mixes uploaded to Soundcloud.

Do you promote/manage Calvin Harris? Login to our free Promotion Centre to update these details.