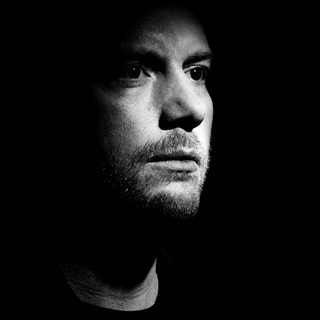 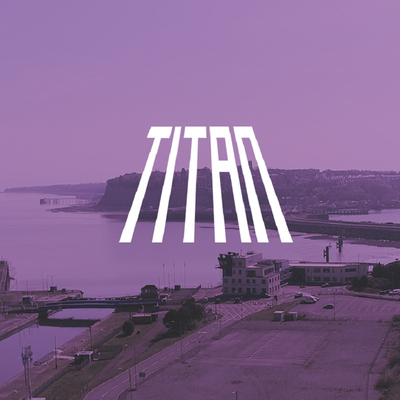 Eric Prydz stands alone in his ability to mix commercial success with underground notoriety. As well as triumphing in the charts, the Swede has also always been held in high regard by an adoring underground scene. His careful and smart approach of releasing certain tracks under different pseudonyms, on his own labels, has enabled him to achieve a kind of success that has never been seen before or since. Bringing in fans from across the board, Eric Prydz truly reigns as king of dance music.

Eric Prydz has been mentioned in our news coverage

Here are the latest Eric Prydz mixes uploaded to Soundcloud.

Do you promote/manage Eric Prydz? Login to our free Promotion Centre to update these details.