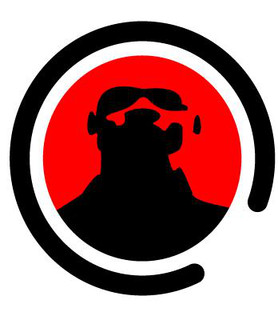 REVIVEHER With A Guy Called Gerald & Izaak From Earth (Leng)

HWK THE LOT in LONDON

Get more information about Standon Calling 2021 including festival tickets, news, reviews and lineups.

http://aguycalledgerald.ithinkmusic.com Where do you start with A Guy Called Gerald? A hidden gem, the gateway between Chicago house / Detroit Techno and the UK dance music explosion in the late 80s. He is one of a few special producers who entered dance music in the jacking zone. He is the first UK acid house producer and the first producer to have two instrumental dance tracks in the UK charts at the same. He formed 808 State with a drum machine, a 303, 2 Roland SH101s and 2 other humans.

A Guy Called Gerald has been mentioned in our news coverage

Below is a sample playlists for A Guy Called Gerald taken from spotify.

Do you promote/manage A Guy Called Gerald? Login to our free Promotion Centre to update these details.