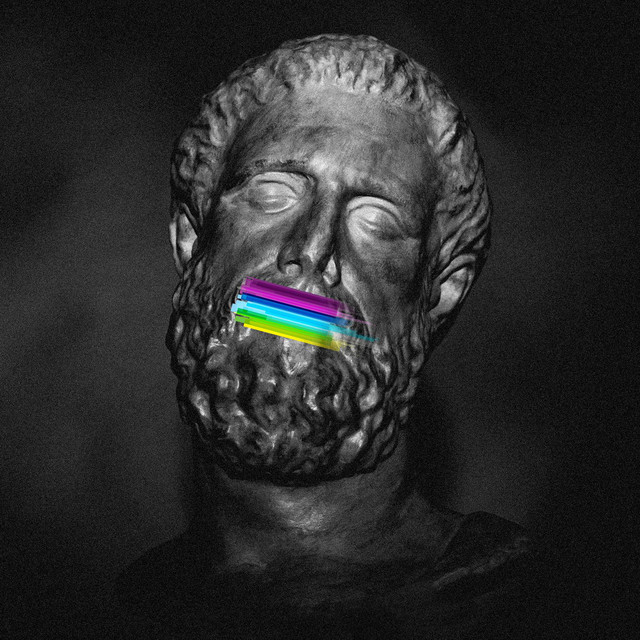 Enter Shikari are a four-piece post-hardcore band from St Albans, Hertfordshire, England formed in 2003. Inspired by hardcore (in both punk-rock and dance genres), metal and trance. Despite being offered several major label record deals, their debut album Take To The Skies was released on their own label - Ambush Reality - in March 2007, reaching the dizzy heights of #4 in the UK's official Album Charts and going on to sell over 100.000 copies in the UK (the album was released in Europe through PIAS, in North America on Ambush Reality / Tiny Evil, and in Japan on Hostess).

Enter Shikari has been mentioned in our news coverage

Enter Shikari interview: The sweat, the energy, the atmosphere and passion

Below is a sample playlists for Enter Shikari taken from spotify. 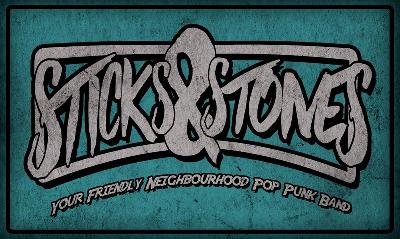 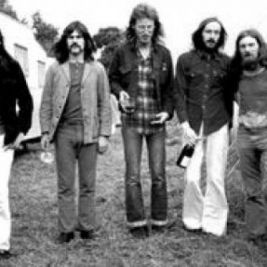 Do you promote/manage Enter Shikari? Login to our free Promotion Centre to update these details.