» Events » Events by artist » The Kooks 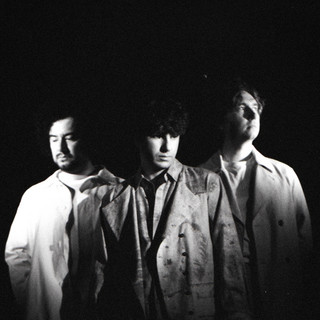 The Kooks tickets and 2023 tour dates

Get more information about Neighbourhood Weekender 2023 including festival tickets, news, reviews and lineups.

Head here to get the lowdown on Camp Bestival 2023

View all The Kooks festivals »

The Kooks are an indie band which formed in Brighton, England, United Kingdom in 2004. The band currently consists of Luke Pritchard (vocals, guitar), Hugh Harris (guitar), Peter Denton (bass) and Nick Millard (drums). Nick is currently filling in for Paul Garred due to a recent arm injury. They have released two studio albums; their 2006 debut Inside in/Inside Out peaked at number two on the UK Albums Chart, and their 2008 follow up Konk reached number one.

The Kooks has been mentioned in our news coverage

In It Together festival announces 2023 headliners

Below is a sample playlists for The Kooks taken from spotify. 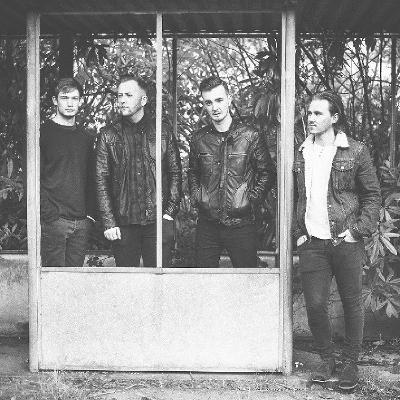 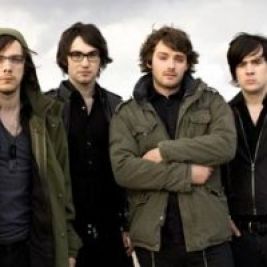 Do you promote/manage The Kooks? Login to our free Promotion Centre to update these details.