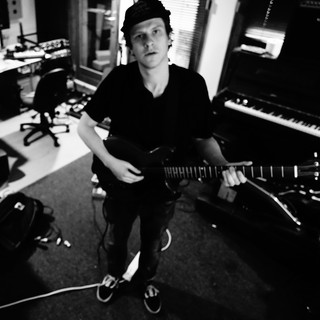 NME award-winner Jamie Treays is a 23-year-old singer/songwriter hailing from Wimbledon, South London, England. He is signed to Virgin Records but released his Betty and The Selfish Sons EP on his own Pacemaker Records label in 2007. His musical style is hard to place, but incorporates elements of rap, reggae, Indie and acoustic genres. Although at the time of writing Jamie has received relatively little mainstream exposure, he has received airplay from BBC Radio 1 DJ Zane Lowe, who made "Salvador" his single of the week and "Back In The Game" his Hottest Record In The World.

Jamie T has been mentioned in our news coverage

Below is a sample playlists for Jamie T taken from spotify.

Do you promote/manage Jamie T? Login to our free Promotion Centre to update these details.