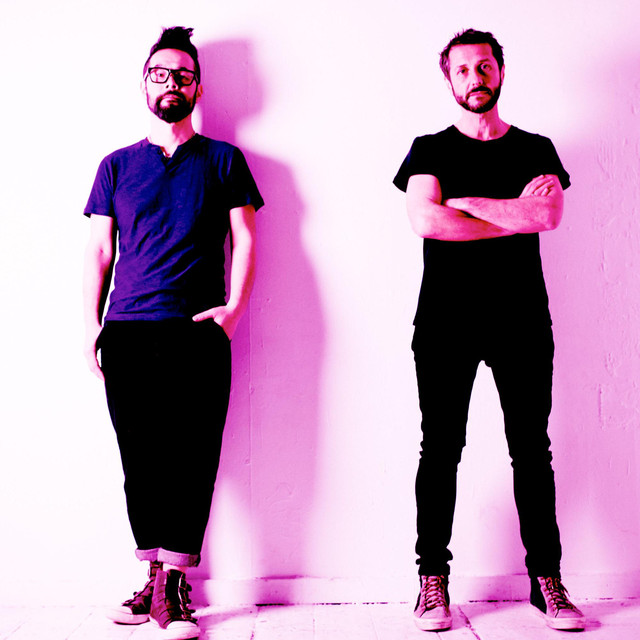 catfish and the bottlemen

British pop-metal outfit Feeder were formed in London by singer/guitarist Grant Nicholas and drummer Jon Lee, who first teamed in the Welsh band Temper Temper. Originally dubbed Reel, the new group's lineup was complete with the addition of Tokyo-born bassist Taka Hirose. After signing to Echo in 1995, Feeder issued their debut EP, Two Colours, followed by the six-track Swim; a series of well-received singles -- "Stereo World," "Tangerine," and "Cement" -- expanded Feeder's fan base further, and in mid-1997 they launched their full-length debut, Polythene. The hit "Day In, Day Out" preceded the release of the trio's sophomore effort, 1999's Yesterday Went Too Soon. Despite not catching on in America, Feeder maintained their popularity in Europe. In 2001, after touring the world relentlessly, Feeder achieved their breakthrough hit in the U.K. with "Buck Rogers." The first single from the band's third album, Echo Park, eventually hit number five on the charts. Before the year's end, the band scored another Top 20 hit with the Just a Day EP and hit the road with the Stereophonics.

Tracks for a fourth album were already in the works when tragedy struck. Founding member Jon Lee committed suicide in his Miami home in early January 2002. He was 33. Nicholas and Hirose saw it fit to continue with Feeder, and they resumed recording with former Skunk Anansie drummer Mark Richardson behind the kit. The Gil Norton-produced Comfort in Sound was released the following October. In August 2004, Feeder issued a fan-friendly B-sides collection called Picture of Perfect Youth, and Norton was again behind the boards for the Pushing the Senses LP, which followed in 2005. A year later, with tours of Japan and Europe under their belts, Feeder released The Singles in mid-2006. The career-spanning release collected 20 tracks from the band's five previous albums and a brand-new track entitled "Lost & Found." Select shows in Milan, Berlin, and London opening for the Rolling Stones followed that summer. Two years later, in June 2008, Feeder's sixth studio album, the self-produced Silent Cry, was released. Renegades arrived in 2010, followed in 2012 by the group's eighth studio album, Generation Freakshow. ~ Jason Ankeny, Rovi

Feeder has been mentioned in our news coverage

Below is a sample playlists for Feeder taken from spotify.

Do you promote/manage Feeder? Login to our free Promotion Centre to update these details.