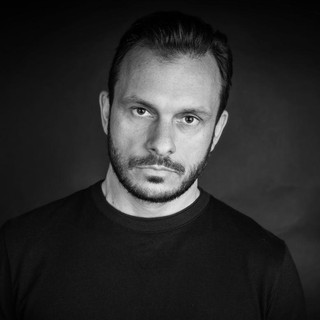 The Depot (Mayfield) in Manchester

RUN in the Jungle Day party with Andy C + more!

Get more information about Boundary Brighton 2021 including festival tickets, news, reviews and lineups.

Skiddle is an official ticket outlet of Escape 2021. Get Escape Festival tickets, news and information with Skiddle.com. 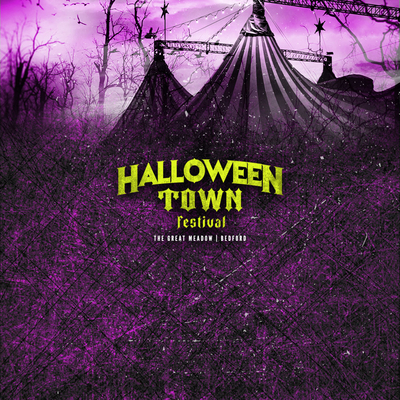 Perhaps one of the most technically gifted DJs to get behind a pair of decks, the founder of Ram Records has dedicated more than 20 years of his life to the music he loves, continuously travelling the world to deliver his inimitable craftsmanship that over the years has made him one of dance music's leading players.

Far from just being merely a DJ, Andy C has established himself as a leading light in the drum & bass movement, where since its very beginnings he has been a major contributor. His DJ sets and own productions have helped to push the genre forward in any number of exciting new directions. From sneaking into raves as a thirteen year old boy, to the glamorous terraces of superclub Space in Ibiza, Andy C's journey has been a long and fruitful one, one that even earned him an invite to speak at Oxford University.

Initially taking cues from his older sister, Sarah, Andy at just twelve years old would obsessively educate himself in dance music by listening to her rave tapes, enthralled by what he heard, and soaking it all up like a sponge.

Andy can be seen at festivals including Creamfields, Inside Out, SW4, Snowboxx and more. He is also regularly seen at well known club nights across Europe and the UK including Fabric, Motion Bristol and The Warehouse Project.

Andy C has been mentioned in our news coverage

James singer Tim Booth on how pandemic was not all doom and gloom, as told in new album All The Colours Of You

Below is a sample playlists for Andy C taken from spotify. 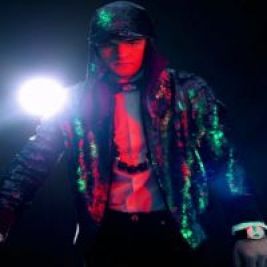 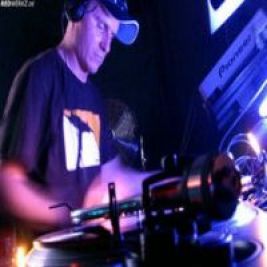 Do you promote/manage Andy C? Login to our free Promotion Centre to update these details.