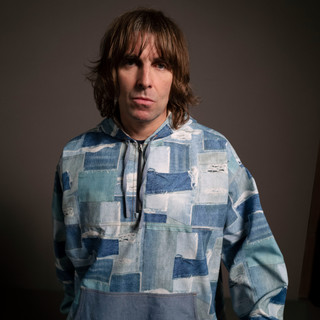 William John Paul "Liam" Gallagher is best known as the former lead singer of the rock band Oasis. One of the figureheads of the 1990s Britpop movement, Gallagher's erratic behaviour, distinctive singing style, and abrasive attitude have been the subject of commentary in the press. He remains one of the most recognisable figures in modern British music. Although his brother Noel Gallagher wrote the majority of Oasis's songs, Liam has penned such songs as Songbird, The Meaning of Soul, and I'm Outta Time. Following a stint with post Oasis outfit Beady Eye, who released two albums in their own right, Liam is now going it alone as a soloist.

Liam Gallagher has been mentioned in our news coverage

Below is a sample playlists for Liam Gallagher taken from spotify.

Do you promote/manage Liam Gallagher? Login to our free Promotion Centre to update these details.