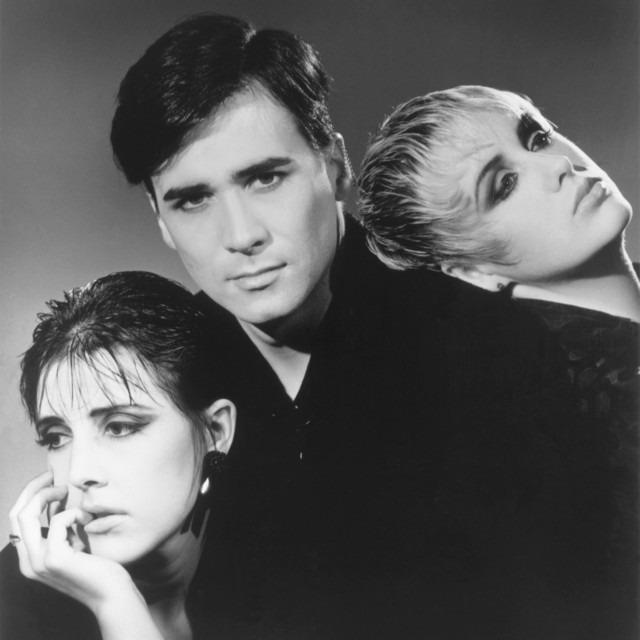 The Human League are so credible it’s incredible. In fact, they’re probably more highly regarded in 2011 than they were in 1981 when they released their landmark album Dare!

They’re used to everyone from Madonna to Moby, Pet Shop Boys to Robbie Williams, citing them as an influence. Now the dubstep generation – notably, the acclaimed Darkstar, who cover the League’s 1982 B-side ‘You Remind Me Of Gold’ on their current album, North – have begun to pay homage to the original sound of Sheffield.

But they’re about more than esoteric infiltration – there has been mainstream penetration, too, commensurate with a band who gave us the greatest ever Christmas Number 1 single with 1981/2’s ‘Don’t You Want Me’, who have had four Top 10 albums and eight Top 10 singles in the UK as well as two US Number 1 singles and sold 20 million records worldwide: the most lauded TV program of recent times, time-travel saga Ashes To Ashes, based one of its main characters on Joanne Catherall, while the mighty Philip Oakey appeared in a recent episode of Top Gear at the personal behest of Jeremy Clarkson who regularly name-checks the League in his newspaper column.

Then there are the ‘L’ girls, the new generation of synth-driven female pop artists, who have got in on the League-adoring act: La Roux is a known admirer of the electro pioneers, while Little Boots is such a fan she requested Philip Oakeys input on her debut album. Even Lady Gaga professed to be a devotee when she met them recently; they had adjacent dressing rooms at the ‘V’ Festival.

“She sat there in her bra and pants and we told her we were a huge fan of hers and she told us she was a huge fan of ours as well,” says Susan Ann Sulley, who has never been a waitress in a cocktail bar but has been a member of the League since Martyn Ware and Ian Craig Marsh left the band in 1980 to form Heaven 17. “I’m not star-struck by many people and I don’t hero-worship anyone, but she was lovely.”

But not surprisingly for a group who were famously described by David Bowie in 1979 as “the sound of the future”, and indeed the group was once called The Future, The Human League have never been about resting on their laurels or relying on past glories to see them through. Which is why, in March 2011, they will be releasing Credo, their 9th studio album, as brilliant a distillation of their ideas about pop and dancing, glamour and electronics, as anything they have ever done.

The Human League has been mentioned in our news coverage

The Festival Experience with... ABC

Here are the latest The Human League mixes uploaded to Soundcloud.

Do you promote/manage The Human League? Login to our free Promotion Centre to update these details.