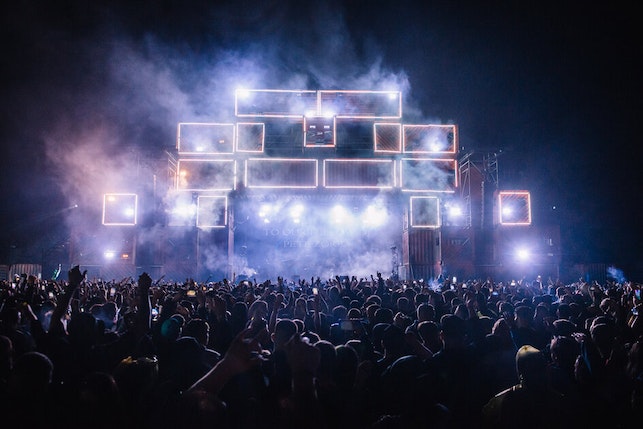 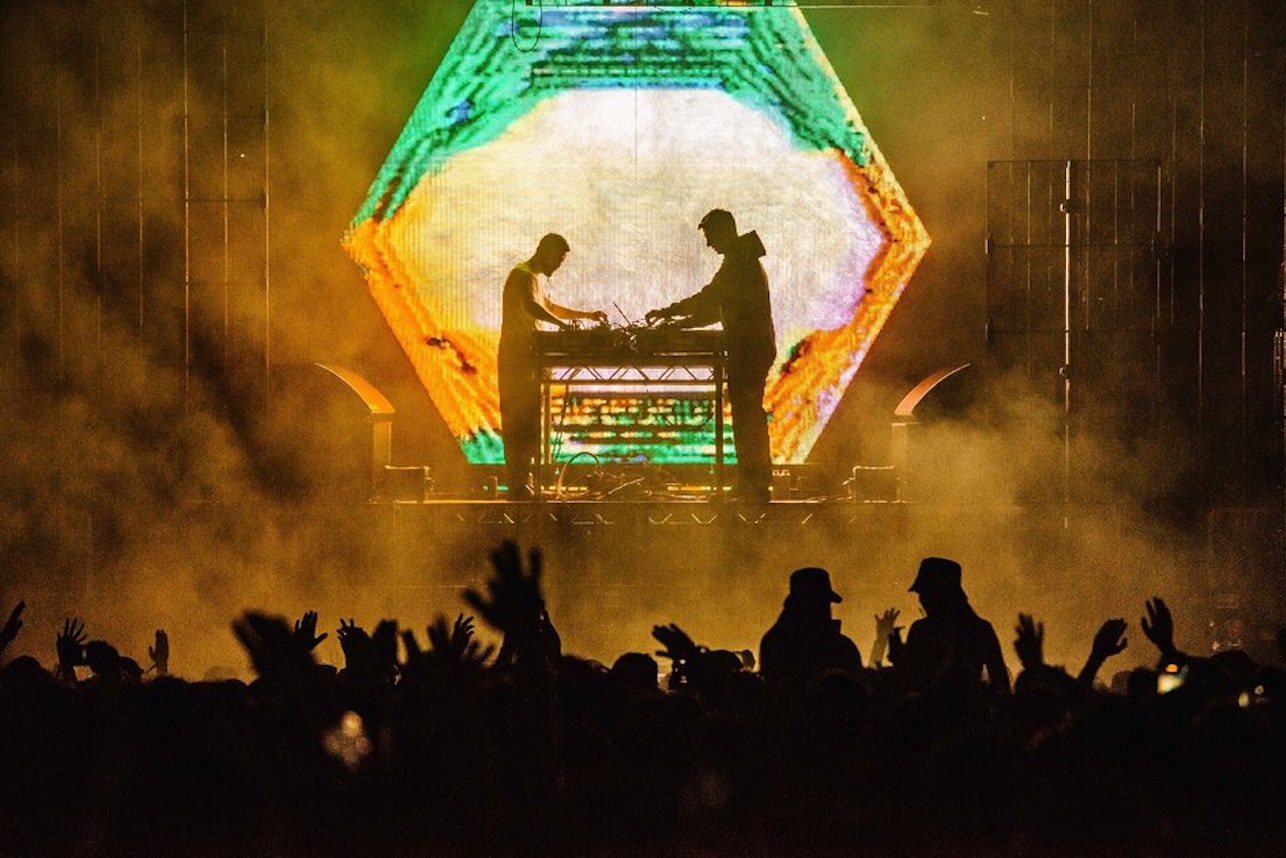 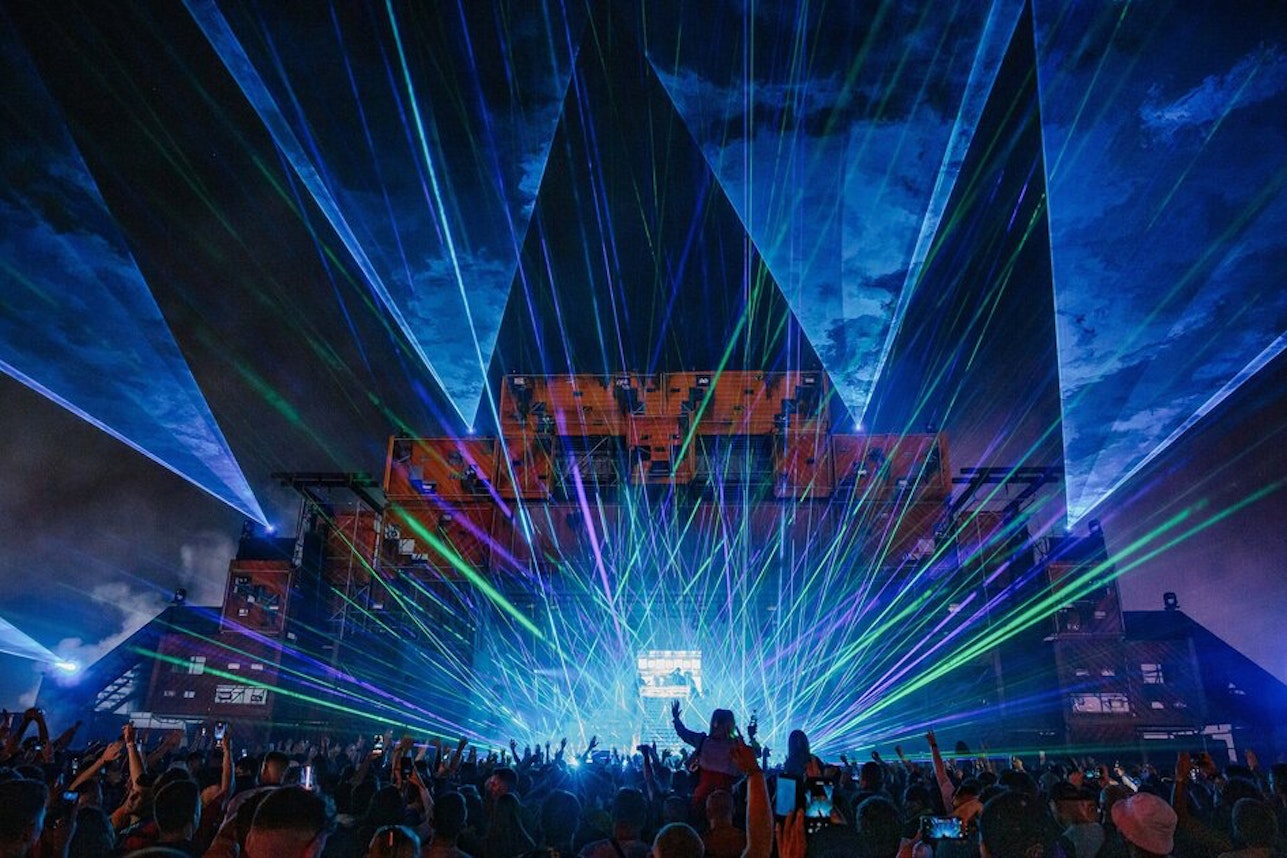 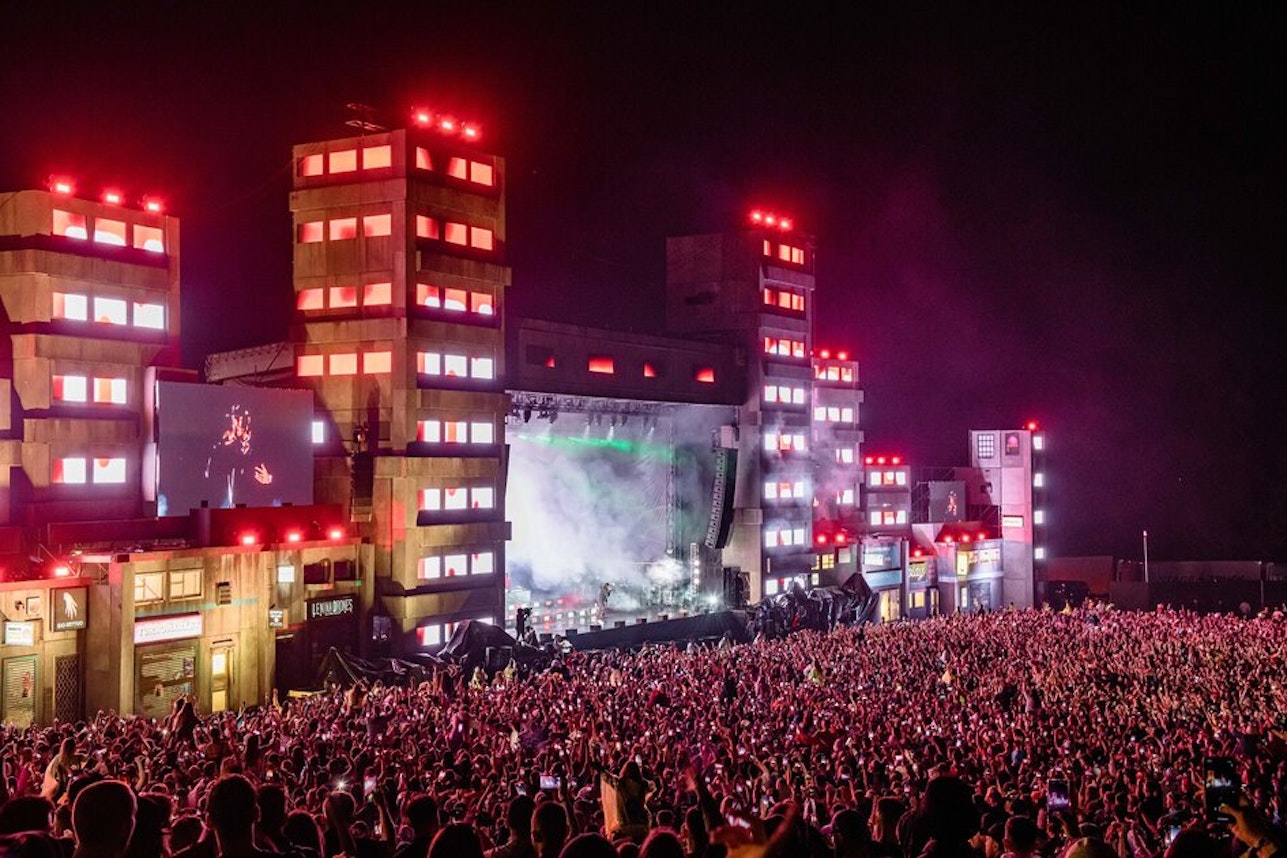 The UK’s biggest metropolitan festival returned in 2022 to its usual June weekend to kick off the summer festival season. Tyler, The Creator made his long awaited UK headline debut, alongside the iconic 50 Cent who headed to Heaton Park for a UK festival exclusive. The lineup continued with the game changing Megan Thee Stallion and chart topping Lewis Capaldi. Bicep headlined The Valley for the very first time with their much lauded live show. Also not to be missed was the live return of Chase & Status, who brought their largest festival show yet to summer 2022.

Parklife also welcomed some brand new stage partners to Heaton Park for the first time, including the likes of Defected, underground giants Fuse, techno heavyweights XXL and tastemakers Eat Your Own Ears and Repercussion. BBC Radio 1Xtra also returned bringing listeners all the action from this year’s festival and, new for 2022, BBC Radio 1 was on hand with special sets being broadcast across the station’s Dance shows. With the Parklife team promising some spectacular new stages to be unveiled over the next few months and this huge array of talent already in place, Parklife 2023 looks pretty unmissable.

Get to Parklife by