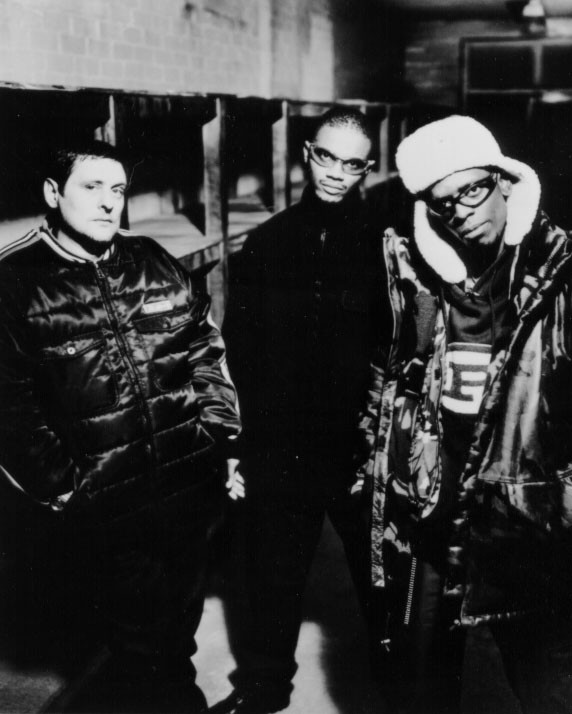 Black Grape were a rock and roll band from Manchester, England, formed in 1993 by Shaun Ryder and Bez, formerly of Happy Mondays. They recruited rapper Kermit and drummer Ged Lynch of the Manchester-based group The Ruthless Rap Assassins, plus guitarist Wags from The Paris Angels. Recording of new material started that year, although the group were not under contract. In 1995 they signed to Radioactive Records (an imprint of major label BMG) and released their debut album.

Black Grape has been mentioned in our news coverage

Govanhill Against Racism brings a multicultural celebration to Glasgow

Below is a sample playlists for Black Grape taken from spotify.

Do you promote/manage Black Grape? Login to our free Promotion Centre to update these details.