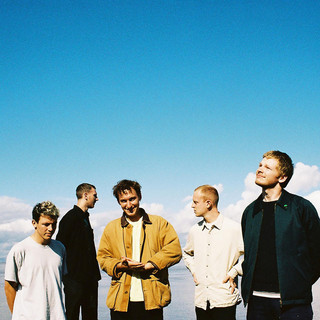 There are more than one band with this name:

1 - Squid were a 90â€™s industrial/hard rock band based in Preston, Lancashire in the UK.

Though the group was never signed, they gained a considerable following in the UK, and were twice voted as â€œBest Unsigned Bandâ€ in Metal Hammer magazineâ€™s annual readerâ€™s poll in consecutive years, 1999 and 2000.

Squid has been mentioned in our news coverage

Here are the latest Squid mixes uploaded to Soundcloud.

Do you promote/manage Squid? Login to our free Promotion Centre to update these details.