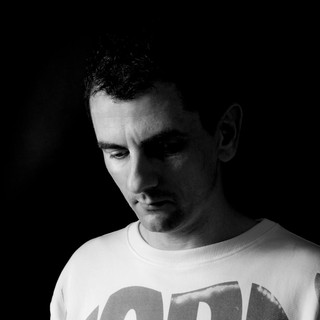 Music has always played a huge part in Hazard's life; his formative years were spent listening to reggae, hip-hop and soul in particular. Although interested by rave music and its culture from its inception, it wasn't until elements of the above mentioned genres began to appear in rave music that Hazard became truly engrossed. After attending only a few raves in the Midlands boasting superstar line-ups playing jungle and drum&bass, Hazard was dead set on becoming a DJ.

DJ Hazard has been mentioned in our news coverage

Below is a sample playlists for DJ Hazard taken from spotify.

Do you promote/manage DJ Hazard? Login to our free Promotion Centre to update these details.