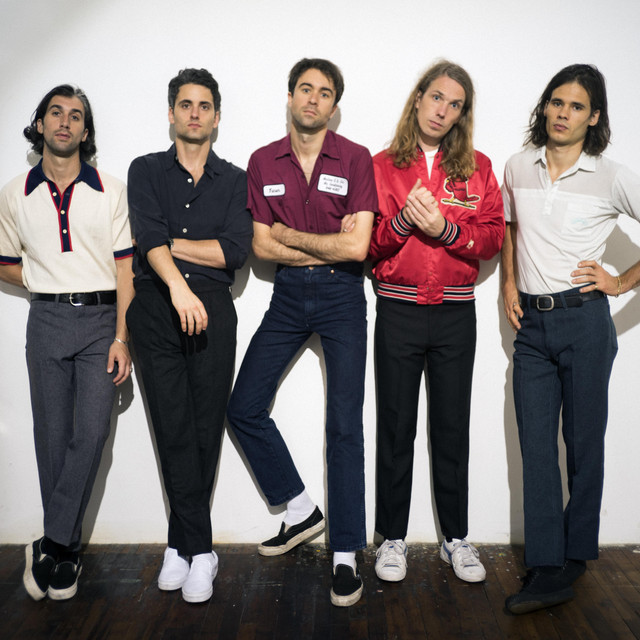 The Vaccines tickets and 2020 tour dates

There are at least two bands known as The Vaccines:

The Vaccines has been mentioned in our news coverage

The Sherlocks interview: Liam's just like a bloke you'd bump into in the pub

Below is a sample playlists for The Vaccines taken from spotify.

Do you promote/manage The Vaccines? Login to our free Promotion Centre to update these details.