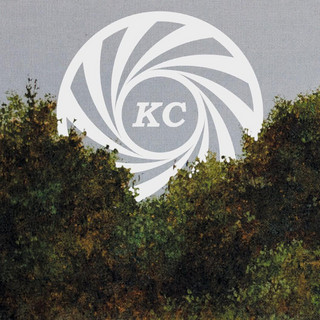 Kaiser Chiefs are a britpop revival band which formed in Leeds, England in early 2003. The band consists of Ricky Wilson (vocals), Andrew White (guitar), Simon Rix (bass), Nick "Peanut" Baines (keyboards) and Nick Hodgson (drums). The band has released three albums as of 2009 and have released 11 singles, including the hits I Predict A Riot, Oh My God, Ruby and Never Miss A Beat. Several members of the band are lifelong fans of the English football team Leeds United (as the band originates from Leeds).

Kaiser Chiefs has been mentioned in our news coverage

Here are the latest Kaiser Chiefs mixes uploaded to Soundcloud. 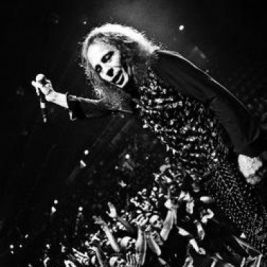 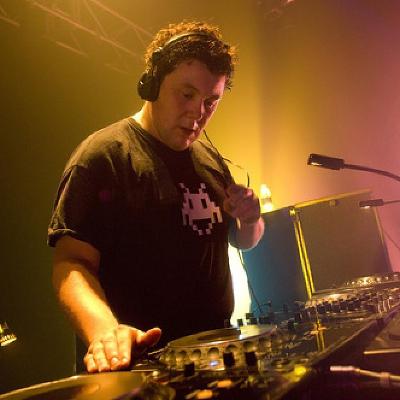 Do you promote/manage Kaiser Chiefs? Login to our free Promotion Centre to update these details.