Wanting a bit of a smaller festival experience this year that is more tailored to your interests? Well, here we have assembled the best small boutique festivals.

It’s been a little while since we’ve been able to share the joys that music festivals can bring. The big names take all the credit but the UK has a fantastic selection of smaller, boutique festivals that can give you that more intimate feeling and appeal directly to your tastes.

Whether you’re looking for a festival featuring the best new indie bands around or you fancy dancing along to some of the best DJ’s around, this list of the best small boutique festivals has got your back. Click on the titles for tickets!

Located In the beautiful Brecon Beacons near the Black Mountains in Wales, Green Man festival is an immersive experience. When not taking in the sheer scope of the gorgeous views, you’ll be watching some of the finest indie and alternative acts from around the world.

The festival site has ten entertainment areas and a whole host of activities to get involved with. There is something for everyone at Green Man, where there is a real sense of community. Plus, you get to see them light a huge wicker effigy on fire on the closing night!

Since its inception in 2006, Slam Dunk Festival has become the go-to place for pop-punk and rock music fans. With both a North and South edition over the same weekend, you have two fully outdoor sites to choose from. If you want even more from the event then you can even sign up for both the launch party and the after-party with club night style events.

If you love alternative music then you cannot miss Slam Dunk which celebrates the genre with one of the most thrilling lineups around. 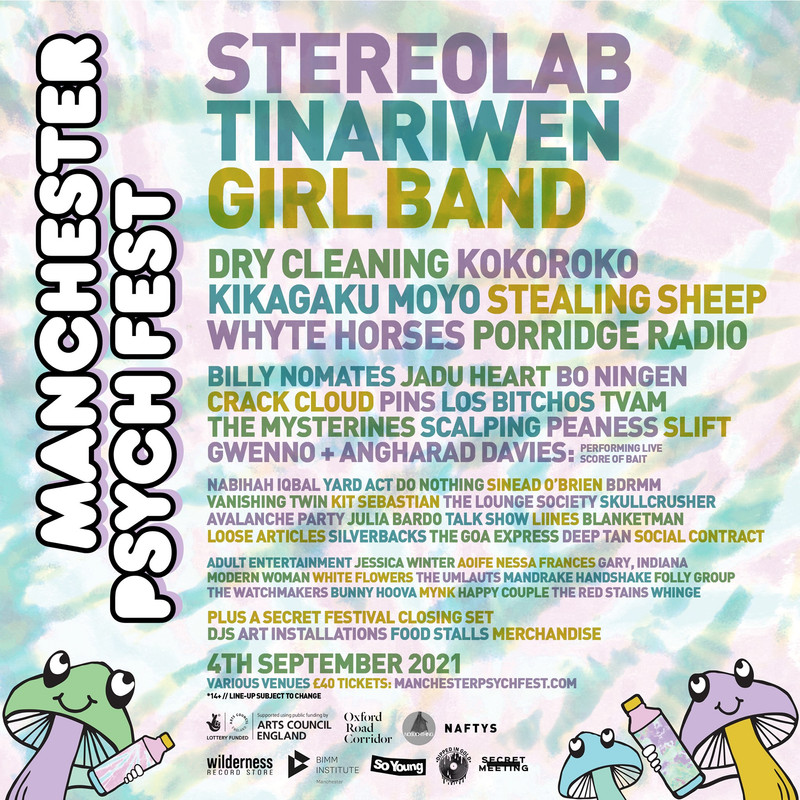 Manchester Psych Fest has quickly become one of the most loved annual festivals within Manchester. It’s a great excuse to check out some of the best upcoming bands within indie and psychedelic music. It also takes you on a tour of some of Manchester’s best venues with stages at YES, Gorilla and Deaf Institute.

With various art installations throughout the day as well as street food vendors that can accommodate for any dietary requirements Manchester Psych Fest is a great day out all around. It is a must-see for fans of all things guitar music.

There’s a change afoot for Mint Festival this year as they have finally found a permanent home in the shape of Newsam Green Farm, which overlooks Leeds City Centre and is only a short drive away. One thing that will remain a constant for Mint Festival though is that it will deliver one hell of a party.

It’s one of the most well-loved dance festivals in the country and brings in people from all over. The lineup may not have been announced yet but it is a given that they will be determined to host the best and biggest party they can. 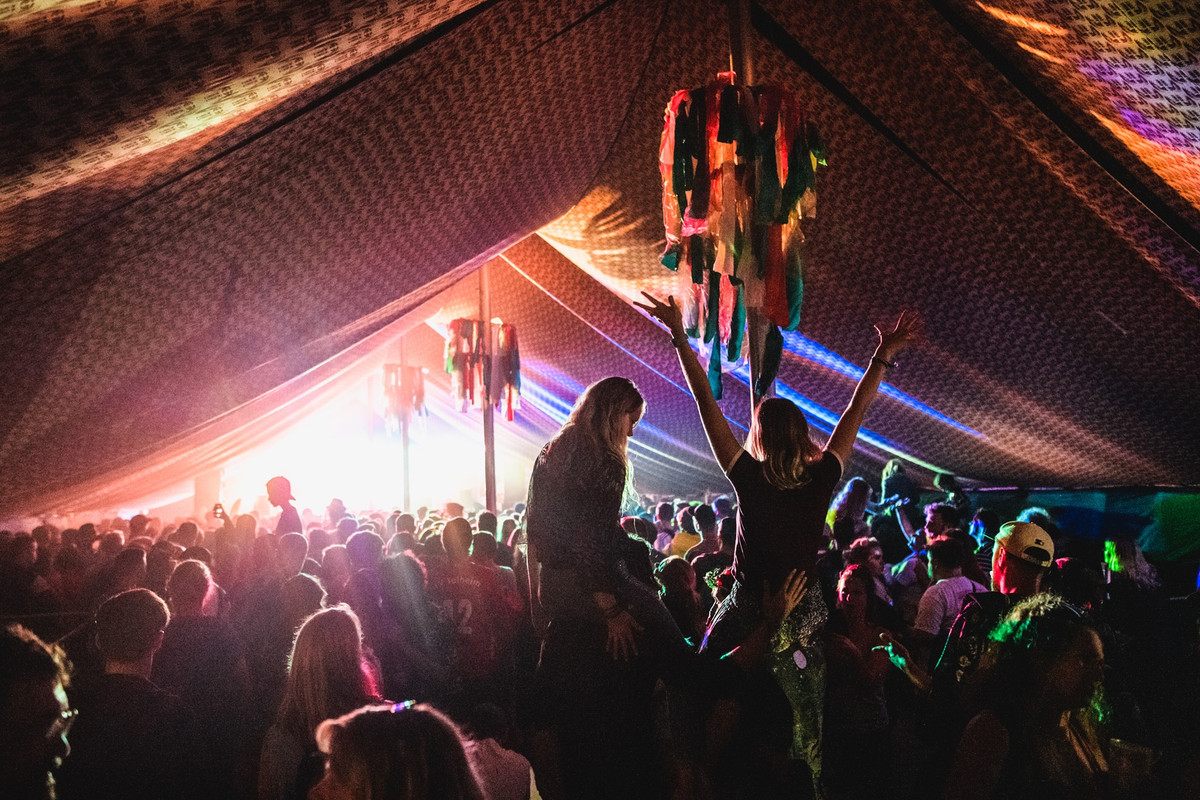 FarmFest is a small festival based in the gorgeous countryside of Somerset. Priding itself on the intimate and welcoming environment that it offers, you definitely won’t feel out of place here. The artists on show are left-of-mainstream and there are plenty of indie voices announced for this year’s edition already with Baxter Dury, Gengahr and Snapped Ankles just some of the names.

70 new acts are still to be announced and they will be playing across 7 different stages in their pocket-sized fields. This is a festival that radiates positivity!

Playground Festival is a hidden escape in the heart of Glasgow that celebrates all different shapes of music with one thing in common. So that it’s impossible to resist the temptation to dance! Previous names on the bill have included Underworld, Jon Hopkins and Kraftwerk.

Playground Festival takes on a mixture of iconic names and upcoming DJ’s. Expect blinding light shows, acrobatic air shows and to lose your inhibitions for one weekend. It's a wonderful boutique experience that is a bit of a gem within Scotland.

Clubland On The Beach 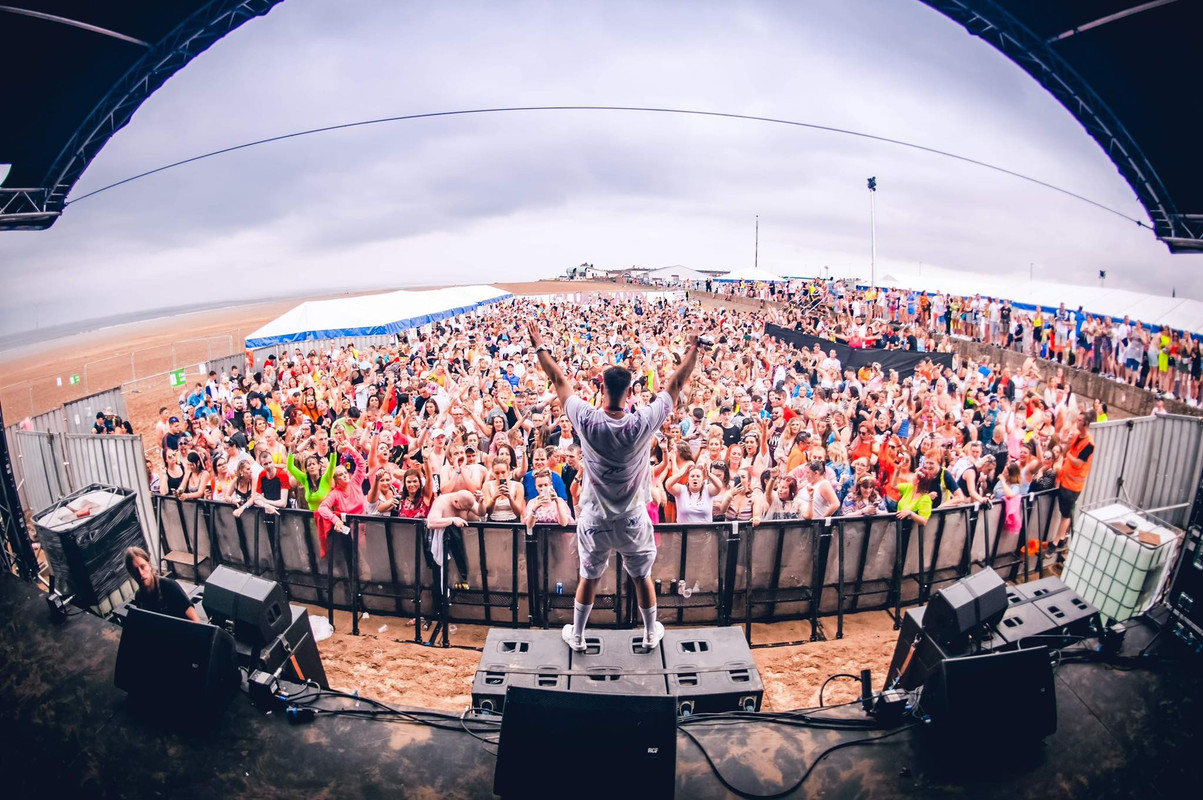 Image credit: Clubland On The Beach

Like a rave? Clubland On The Beach is just for you unless you don’t like sand in your shoes. But that’s just a small distraction as here you can shake it off to some of the world’s finest DJ talent. Over 3000 people descend on the town of Redcar to experience iconic club tracks across an unforgettable day.

A brand-new stage called I AM RAVER will bring with it an unannounced special guest headliner. The full experience of this festival includes a huge main stage, a mini-festival village with food and drink vendors and even a funfair. Don’t forget your glowsticks.

Highest Point is your destination for three days of unrelenting energy this year. The packed lineup has artists such as Rudimental, Ella Eyre and Hannah Wants ready to put the party in full forward gear. The biggest festival in the Lancashire region, an extra Thursday date has been added as the festival expands even further.

Here is a great mixture of genres featuring artists old and new, making for a truly exciting prospect. It may just be one of the biggest celebrations we experience this year.

The One in the Woods Festival

The One In The Woods festival is a pilgrimage to a parallel world, one in which you can escape from the woes of recent times and lose yourself in some extraordinary dance music. Set in the Orrell Hill Woods, just a short journey from Liverpool, it's not too far to go to get away for a little while.

With Drum and Bass, techno and more on offer, you're spoilt for choice in a world full of beautiful sounds. With three separate stages and all kinds of huge names, The One In The Woods might just be the place to hideaway this year.

Baltic Weekender will be returning this year and is earmarked as one of Liverpool's best dance music festivals. It's no surprise that this is an incredibly popular event given the lineup that they've produced for this year. It's a mixture of house, techno, bass music and grime that's topped off with The Streets legend Mike Skinner performing.

It's one of their most ambitious lineups yet and they're expanding the layout of the festival with new outdoor stages. This is an incredibly exciting festival right in the heart of Liverpool and has a whole array of talent.

Has this list of small boutiques festivals got you interested in what else is out there? Well, there's no better place to look than at our festival finder here.