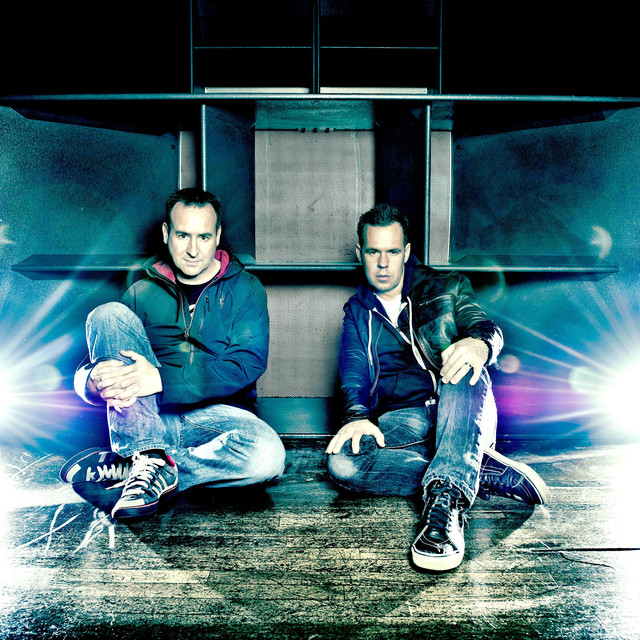 Utah Saints are a British dance band from Leeds in West Yorkshire. The music is produced by Jez Willis and Tim Garbutt, who are joined on-stage by other musicians whenever the band plays live. Utah Saints were one of the early pioneers of bringing sampling technology into mainstream dance and pop music, and have also gained a certain notoriety for the long gap between releases - their follow-up, Two, came seven years after their debut.

Utah Saints has been mentioned in our news coverage

Solfest will return in 2020

Shiiine On Weekender comes to the English Riveria....

Here are the latest Utah Saints mixes uploaded to Soundcloud.

Do you promote/manage Utah Saints? Login to our free Promotion Centre to update these details.