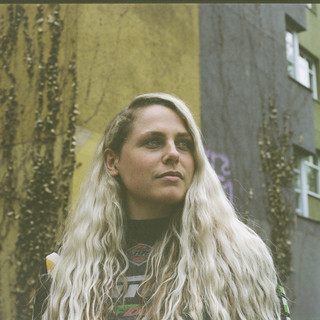 Sally C planted her DJ roots in Scotland where she lived for five years, immersed herself in the local scene, run her own parties, developed her style and set herself apart as an exciting new talent. Residing in Berlin since 2015, she continued to run parties and DJ at some of the best clubs around the city such as Renate and Griessmühle. Now a full time DJ, she has built momentum as a trusted selector, doing back to back shows across Europe and contributing to renowned mix series as well as debuting on Boiler Room this summer where she show cased her raw, bumping style..

Her record collection delves deep into late 80’s hip house / ghetto / acid / early 90’s house and she has a developed a knack for selecting timeless, slept on classics that deserve the shine her sets bring. Raw and rolling, Sally C aka Big Saldo.

Sally C has been mentioned in our news coverage

Here are the latest Sally C mixes uploaded to Soundcloud.

Do you promote/manage Sally C? Login to our free Promotion Centre to update these details.