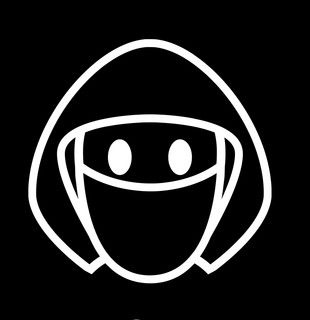 Inside Out Amsterdam - Party Passes 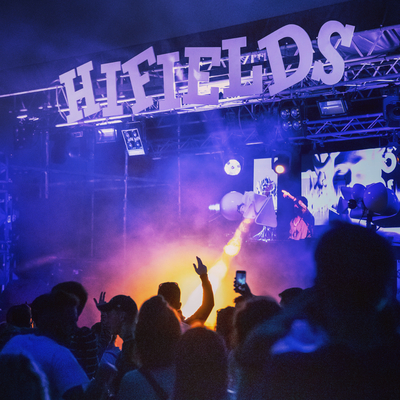 According to Jaguar Skills legend, 'he came from London, England, and went into the mountains of northern Spain, to a hide out, to hang with Ninja Master Sho Kosugi and Wayward Taoist guru Barefoot Doctor.' The truth is, not much more is known about the enigmatic provocateur of turntablist pizzazz. Adored by everyone from Mark Ronson to Lupe Fiasco, Trevor Nelson to Annie Mac, Jaguar Skills reemergence onto the scene has been accompanied by ludicrously devastating results.

Already gaining '‘nuff respect worldwide for his unrivalled talent behind the decks, his super eclectic genre spanning fast and furious mixing has already become the stuff of legends, putting him up there with some of the worlds most revered cut 'n' paste/scratch DJs like DJ Shadow, DJ Yoda and DJ Q-Bert.

His journey through seemingly unmixable genres and tempos remains one of a kind, as he traverses the broad musical spectrum with dizzying aplomb. His sets have been experienced at festivals across the globe, whipping crowds into a frenzy at some of the biggest dance music events on the planet. There was no surprise then when the balacalvad hero of DJing wizardry was nominated as Best DJ in 2013 Bass Music Awards in association with Skiddle.

Jaguar Skills has been mentioned in our news coverage

Here are the latest Jaguar Skills mixes uploaded to Soundcloud.

Do you promote/manage Jaguar Skills? Login to our free Promotion Centre to update these details.