» Events » Events by artist » The Selecter 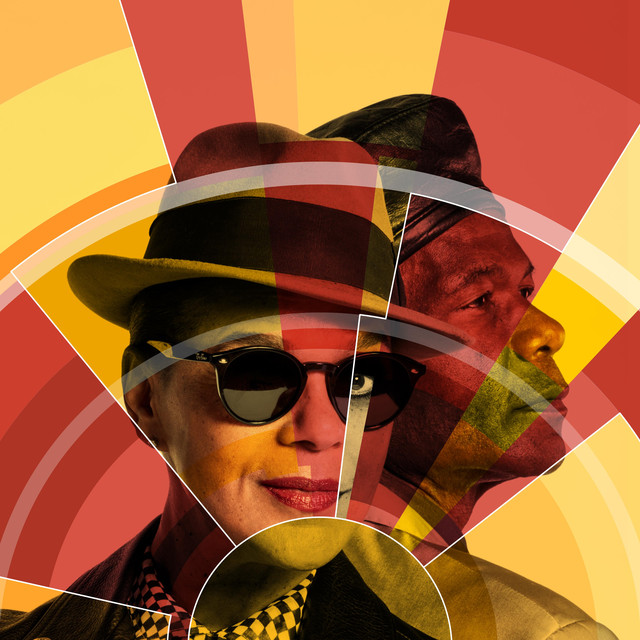 The Selecter tickets and 2020 tour dates

The Selecter were a British ska revival band from Coventry, formed in the late 1970s as one of the essential bands of the British ska movement. Much of what set apart The Selecter from many of the other ska bands at the time was the voice of Pauline Black. She had to disguise herself as a man in order for the band to get gigs, but once they did, there was no disguising her voice. Like other ska bands of this movement, The Selecter featured a racially mixed line up, and songs about violence, politics, marijuana, a fictional spy's theme song, James Bond, and reggae classics.

The Selecter has been mentioned in our news coverage

Below is a sample playlists for The Selecter taken from spotify.

Do you promote/manage The Selecter? Login to our free Promotion Centre to update these details.