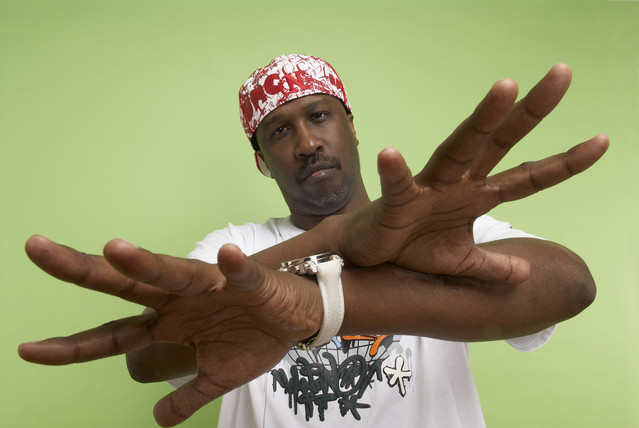 Todd Terry is one of the most legendary house producers of all time, creating a distinctive Todd Terry sound that is instantly recognizable on any dancefloor. From the late 80's, Todd Terry has been producing and performing music, mainly in the more club-oriented style of house music. Classics like Weekend and House Is A Feelin' are known by most lovers of house music and still played by many a DJ worldwide.

Terry's productions can be described as a varied collection of samples blending the sounds of classic disco, the more introspective Chicago sound pioneered earlier in the decade, plus plenty of hip-hop attitude and sampling piracy.[citation needed]

Much of Todd Terry's early work in the late 1980s is considered a milestone in the development of both progressive and modern deep house. Todd Terry has been responsible for releasing two of the most respected crossover remixes of the house era: "I'll House You" by the Jungle Brothers and "Missing" by Everything But the Girl by the mid 1990s.

Todd Terry has been mentioned in our news coverage

Below is a sample playlists for Todd Terry taken from spotify.

Do you promote/manage Todd Terry? Login to our free Promotion Centre to update these details.