» Events » Events by artist » The Horrors 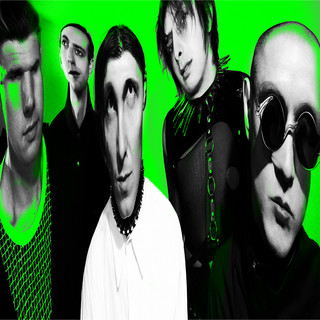 The Horrors tickets and 2022 tour dates

The Horrors are an alternative rock band which formed in 2006 in Southend-on-sea, Essex, United Kingdom. The band consists of Faris Badwan (vocals), Joshua Hayward (guitar), Tom Cowan (bass),Rhys Webb (keyboards) and Joseph Spurgeon (drums). The band has released two albums. 2007's "Strange House" and 2009's "Primary Colours". Formed by ace faces of the East London and Southend-on-sea angular scene in 2006, The Horrors have released six singles and two albums for Loog and an EP in the US.

The Horrors has been mentioned in our news coverage

Below is a sample playlists for The Horrors taken from spotify.

Do you promote/manage The Horrors? Login to our free Promotion Centre to update these details.