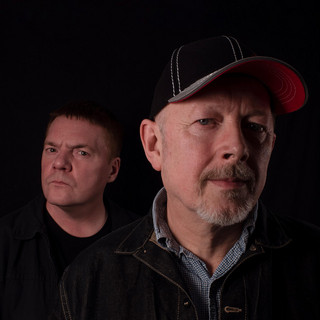 The story of 808 State defines an era of electronic dance music and sets a blueprint of possibilities for future generations. As the NME observed “808 State revolutionised a whole genre of music in the late-80s, inspiring Underworld, Orbital and the Chemical Brothers in the process.”

Formed in Manchester in 1988 by Graham Massey, Martin Price and Gerald Simpson, 808 State’s first album – Newbuild - is now regarded as a milestone in UK electronica.

Quadrastate followed, including Pacific State, becoming an end-of-night anthem at the Haçienda and breaking out of the dance underground when it was picked up by daytime BBC Radio 1. The band pushed against dance-celebrity culture with intentionally minimalist record sleeves and a reluctance to self-promote. During this time Gerald recorded his own hit Voodoo Ray and decided to pursue his own career as A Guy Called Gerald. He was replaced by the 808 State DJs, Andrew Barker and Darren Partington.

808 State has been mentioned in our news coverage

Below is a sample playlists for 808 State taken from spotify. 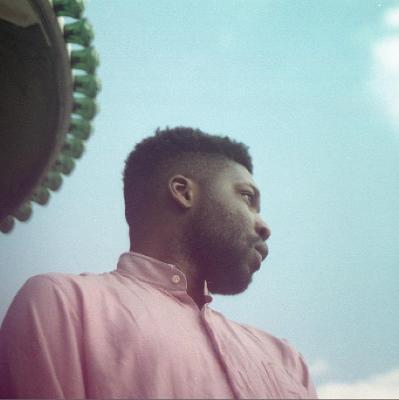 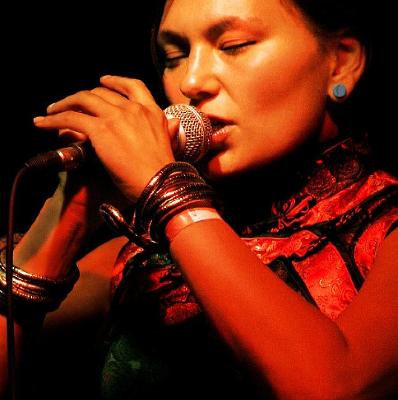 Jesus and his Judgemental Father

Do you promote/manage 808 State? Login to our free Promotion Centre to update these details.