World-leading dance festival Creamfields returns to the Cheshire countryside this August Bank Holiday, with an army of electronic music's most prominent and respected names.

Gearing up for what promises to be another sold out event in 2020, the expected 70,000 crowd can expect to witness over 300 debut and exclusive sets from an impressive roster covering the full dance music spectrum.

Take a breath... more announcements are expected over the coming week.

You can purchase tickets for Creamfields 2020 below...

Here are the next 4 upcoming events At Creamfields, Cheshire 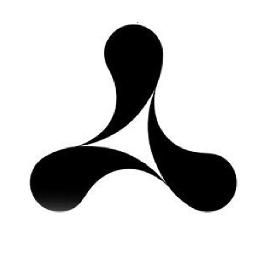