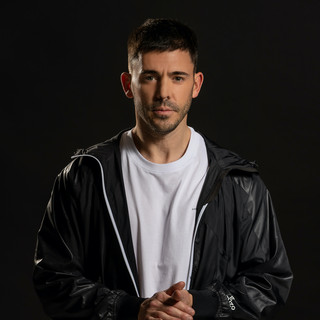 Get more information about Restricted Forest 2023 including festival tickets, news, reviews and lineups.

Darren has been on the dance scene for over 13 years despite, having started DJ-ing in the world of underground Hardcore at just 16. He started producing and writing tracks with Paul Force in 1993…rapidly becoming two of the biggest names on a new scene which was just beginning.

Darren Styles has been mentioned in our news coverage

New On Skiddle: Hellfire Outside, On The Beach Brighton, CIRCUS presents...

Below is a sample playlists for Darren Styles taken from spotify.

Do you promote/manage Darren Styles? Login to our free Promotion Centre to update these details.