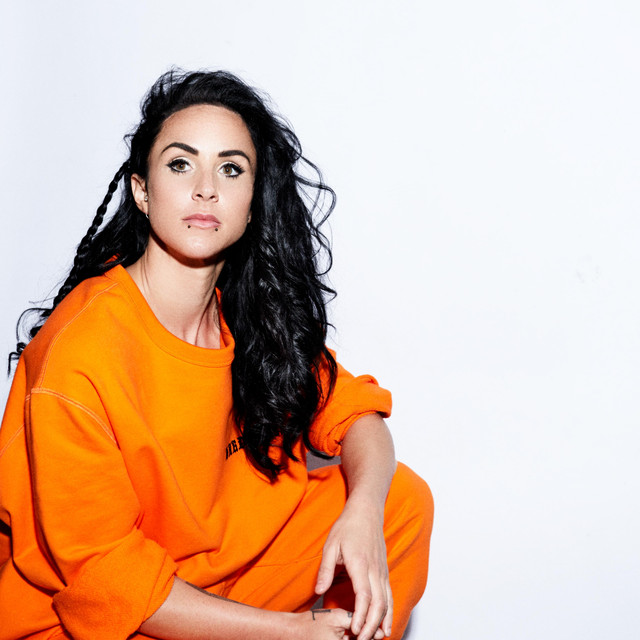 MADE IN LEEDS FESTIVAL 2021

Skiddle is an official ticket outlet of Made In Leeds 2021. Get Made In Leeds Festival tickets, news and information with Skiddle.com

Skiddle is an official ticket outlet of Wonderwood 2021. Get Wonderwood Festival tickets, news and information with Skiddle.com

Skiddle is an official ticket outlet of BeachJam 2020. Get BeachJam Festival tickets, news and information with Skiddle.com

Fast rising talent of bass music in the UK at the moment has to be Hannah Alicia Smith, also known as Hannah Wants.

A self-taught house music DJ from Birmingham, Hannah has become renowned for her bass infused sets which traverse everything from house to garage.

Hannah’s career took off in 2010 seeing her flourish as a global star in electronic music.

In association with Skiddle.com Hannah Wants became Winner of the 2013 Bass Music Awards. In 2014 she received Mixmag’s Best Breakthrough DJ Award and ‘Star Of The Year’. 2015 Hannah was awarded Best DJ at the Bass Music Awards and an iconic Mixmag cover that same year that successfully ended up being the best-selling issue of the year.

Over the years her successful tracks have been signed to Food, Toolroom, Virgin and Dirtybird.

2019 saw an incredible year with performances at Pacha, Ibiza and headline stage to 15,000 people at Leeds Festival.

Hannah Wants has been mentioned in our news coverage

Here are the latest Hannah Wants mixes uploaded to Soundcloud.

Do you promote/manage Hannah Wants? Login to our free Promotion Centre to update these details.