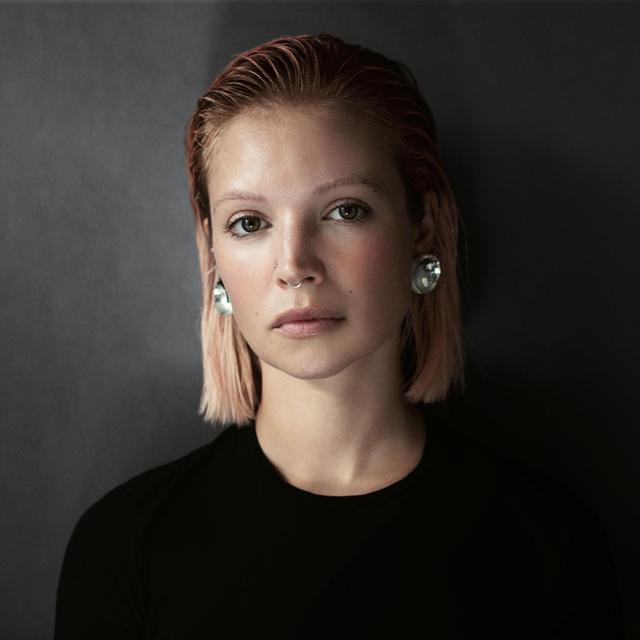 Nominated for the Best DJ Award in this years Bass Music Awards in association with Skiddle, B.Traits has become one of the hottest properties of the bass music world in recent times.

From growing up in rural Canada to gracing the stages of some of the biggest clubs in the world and now hosting her own monthly ‘In New DJs We Trust’ show on Radio 1, Brianna Price aka B.Traits has already come a hell of a long way. Having established herself as one of the most eclectic and original DJs around, Digital Soundboy’s original Digital Soundgirl is set to become one of the most talked about producers too.

Having recently lent her deft production skills to remixes of artists such as Shy FX and Liam Bailey, as well as develop her dancefloor destroying debut single ‘Fever’. A genre busting collision of old school rave, Jungle, nineties house and UK Funky, topped off with a vocal from garage royalty Elisabeth Troy, ‘Fever’ was one of the scenes biggest hits in 2012.

Growing up on a diet of UK dance music, speed garage, 2 step, jungle and drum & bass, B knew she always wanted to be a DJ, succumbing to the lure of the booth at the tender age of sixteen. At eighteen, Brianna moved from her hometown of Nelson to Vancouver where she started to make a name for herself at clubs such as Automatic, the longest running drum & bass club night in Canada, and soon began picking up regular bookings throughout North America and Europe.

In 2006 while on the World of Drum 'n'’ Bass tour she met drum & bass pioneer and founder of Digital Soundboy, Shy FX, who was captivated by her live energy and crackling talent. After the tour the two remained in touch and she eventually sent him some of the tracks she had been working on, which were a unique vision of dubstep, electro and house music all combined in one heady concoction of bass music bliss. She was instantly asked to join Digital Soundboy.

Having taken the time to develop her own production style, B now boasts one of the most original sounds on the scene incorporating everything from breakbeats, jungle, dubstep, drum & bass, reggae, dancehall, garage, hip hop, UK funky and house music. It’s a mix and match approach that in lesser skilled hands could spell disaster but as B.Trait’s DJ sets have shown, she’s more than capable of weaving a cohesive narrative from dance music’s varied strands.

B.Traits has been mentioned in our news coverage

Here are the latest B.Traits mixes uploaded to Soundcloud.

Do you promote/manage B.Traits? Login to our free Promotion Centre to update these details.