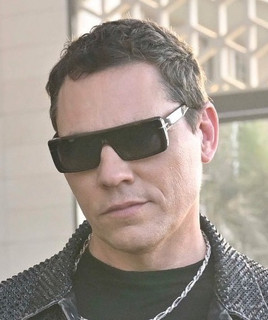 Tiësto, born Tijs Michiel Verwest on 17 January 1969), is a Dutch trance DJ and record producer. He was appointed Officer of the Order of Orange-Nassau in 2004 by Queen Beatrix. He has become one of the world's most famous people in the trance and electronic dance music scenes. Although he has used many aliases in the past, he is best known for his work as DJ Tiësto. On his latest productions, however, he has dropped the "DJ" label and is now known simply as "Tiësto", an alias which is a twist on his childhood nickname.

Tiësto has been mentioned in our news coverage

Calvin Harris confirmed to return to Creamfields North this summer

Below is a sample playlists for Tiësto taken from spotify.

Do you promote/manage Tiësto? Login to our free Promotion Centre to update these details.