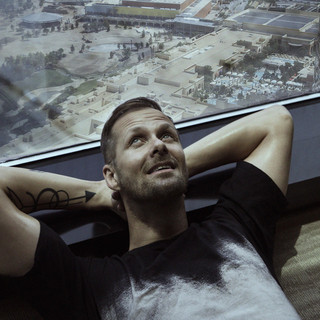 Part of the surprisingly fertile Swedish techno scene led by the pornophile savants at Svek Records, producer and DJ Adam Beyer concentrates on percussion to a large degree for his appropriately named Drumcode imprint. Begun in mid-1996, the label released a dozen records during the next two years, half by Beyer himself, with others featuring Cari Lekebusch, Oliver Ho and Thomas Krome. Beyer's first album Decoded was released on Planet Rhythm in late 1996, and the remix album Recoded followed one year later.

Adam Beyer has been mentioned in our news coverage

Here are the latest Adam Beyer mixes uploaded to Soundcloud.

Do you promote/manage Adam Beyer? Login to our free Promotion Centre to update these details.