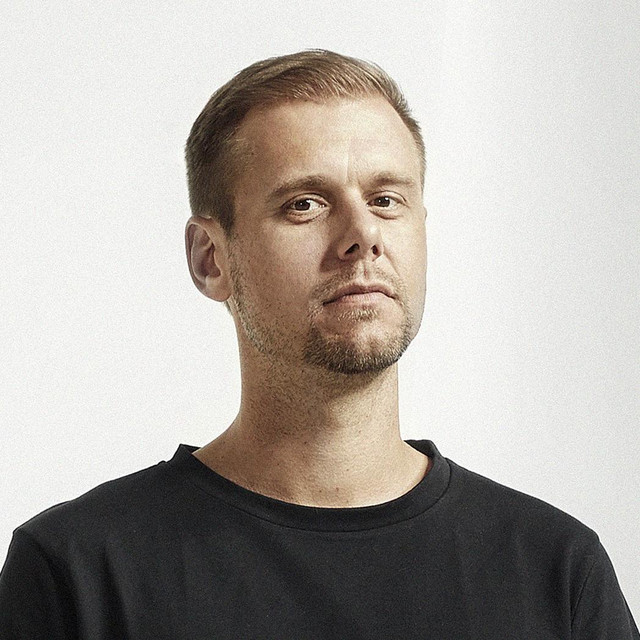 Aged just 32, Armin van Buuren has been named number one in the prestigious DJ Top 100 poll three times in a row, in 2007, 2008 and 2009  voted for by over 350,000 people across the world, and an indication of his prolific output over the 10 years hes been djing and producing. Being the official Worlds Most Popular DJ is just one of his many achievements, but the driving force behind his success is an overriding passion for dance music.

Armin Van Buuren has been mentioned in our news coverage

Below is a sample playlists for Armin Van Buuren taken from spotify.

Do you promote/manage Armin Van Buuren? Login to our free Promotion Centre to update these details.