Take a look through some of the many top-notch gigs, festivals and clubbing events added to Skiddle this week - tickets now on sale

As we edge ever closer to those next big dates in the government's roadmap out of lockdown, we continue to see more and more fantastic live music events being announced and added on Skiddle.

This week especially, we've seen some truly out-of-this-world parties popping up all over the UK - from daytime raves in medieval castles and colossal homecoming rock shows, to city center psych-rock festivals, and much, much more...

It would be correct to say we're all beginning to get a little bit giddy over here at Skiddle HQ. You can't blame us really.

Check out some of this week's recently added top-drawer events, set to happen throughout the summer this year, below...

Click or tap on the event titles for tickets and more.

Where: Cardiff Castle in Cardiff

A one-of-a-kind, colossal dance event is coming to Cardiff this August - Shangri-La: Open-Air.

Organised by the team behind of one Wales' most popular house nights, Shangri-La, the one-day festival will see the popular clubbing brand take over the country's most iconic medieval fortress, Cardiff Castle for a special COVID safe dance gathering.

Following the recent announcement of Shangri-La's series of now sold-out summer shows, the team felt compelled to bring together a show-stopping event, to further celebrate the return of live music.

Tickets for Shangri-La: Open-Air are now on sale and are expected to sell out fast. Watch this space for lineup announcements as they come.

Where: E1 London in London

Following a sold-out showcase at one of London's most impressive live music venues in 2020, the Village Underground in Shoreditch, drum n bass don Friction returns to the capital this year for his biggest headline show to date.

The Shogun Audio and Elevate Records head-honcho will perform an extended set, running from the evening and into the very early hours of Saturday 2nd October, packed full of the hardest D'n'B anthems, at new and exciting nightspot - London's E1.

Support for this event has yet to be announced.

Tickets will be available to purchase from Friday 23rd April at 10 AM. Look sharp!

One of the UK's biggest and most in-demand house music names, record label boss, and party-throwing specialist, Patrick Topping is set to perform at Coventry's historic Kasbah music venue, this July.

The summer day session will feature a headline performance from the critically acclaimed Geordie, who will curate a setlist of first-rate house and techno flavours, with supporting sets from drum n bass legend DJ Hype, playing in the D'n'B room, and house DJ Micky Slim, who will take responsibility of the venues Garden.

Tickets for this event will go on sale on Friday 23rd April at 10 AM.

Find Tickets for Patrick Topping and more in Coventry here

Two bonafide legends of the international drum n bass scene - respected junglist Roni Size and jazz fusionist LTJ Bukem will embark on a UK-wide tour throughout the autumn and winter this year, taking in some of Britain's best-loved live music venues.

Proclaimed as a 'Once in a lifetime meeting of two of DNB's greatest pioneers', the tour, which will also include supporting performances from Dynamite MC amongst some other yet-to-be-announced names, has recently seen the addition of a handful of brand-new dates.

Click on the link below to find out where the renowned pair are set to perform and secure your tickets whilst you still can.

Esteemed clubbing brand, Abandon Silence will make its long-awaited return to live music this year, with two very special events planned to go ahead through the summer.

Taking over two of the UK's finest rave spaces, Liverpool's 24 Kitchen Street and HWK The Loft in London, the renowned party brand is poised to reintroduce itself with a bang in July, bringing incredible lineups to the dance-loving contingent of both the north and south of the UK. More details to be announced.

Early bird tickets for Abandon Silence returns in Liverpool are now on sale and in high demand. Follow the link below to get yours...

Renaissance By The Sea: Maceo Plex, Sasha and more 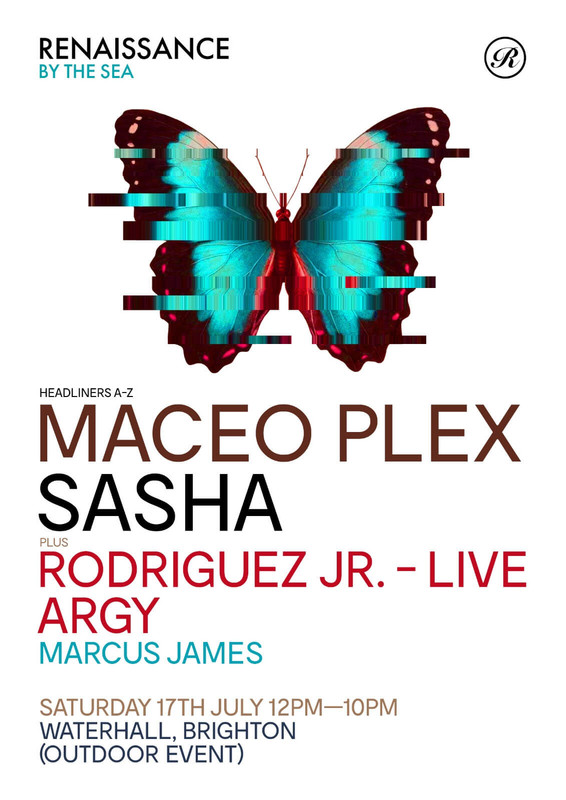 Where: Waterhall in Brighton

The outdoor party, which will be covered by a huge marquee, will welcome a who's who of the global house and techno scene to perform in front of hundreds of hungry revelers.

Find Tickets for Renaissance By The Sea here

Where: Galvanizers SWG3 in Glasgow

The man who brought about the era of the superstar DJ back in the '90s, Welsh producer and selector extraordinaire, Sasha will perform at Glasgow's SWG3 towards the end of the year, alongside partner in crime and heavyweight dance music name - John Digweed.

Taking over the Glasgow venue for a special one-off event, those who attend can expect to hear some of the two DJs' biggest anthems back-to-back - from Sasha's 'Xpander' to Digweed's 'Stuttgart', and the pair's huge collaborative track - 'Enjoy The Silence'.

Early bird tickets for this event have now sold out. Act fast and secure yours now.

Manchester Psych Fest is set to make its overdue return to the center of the northern city once again this September, with an impressive programme of confirmed artists in tow.

Taking residence of various live music venues across Manchester, those who acquire tickets for the day-long festival will be spoilt to a number of first-class performances, from over fifty acclaimed acts. Headlining the festival's billing are influential avant-pop group Stereolab and Saharan soul rebels, Tinariwen. 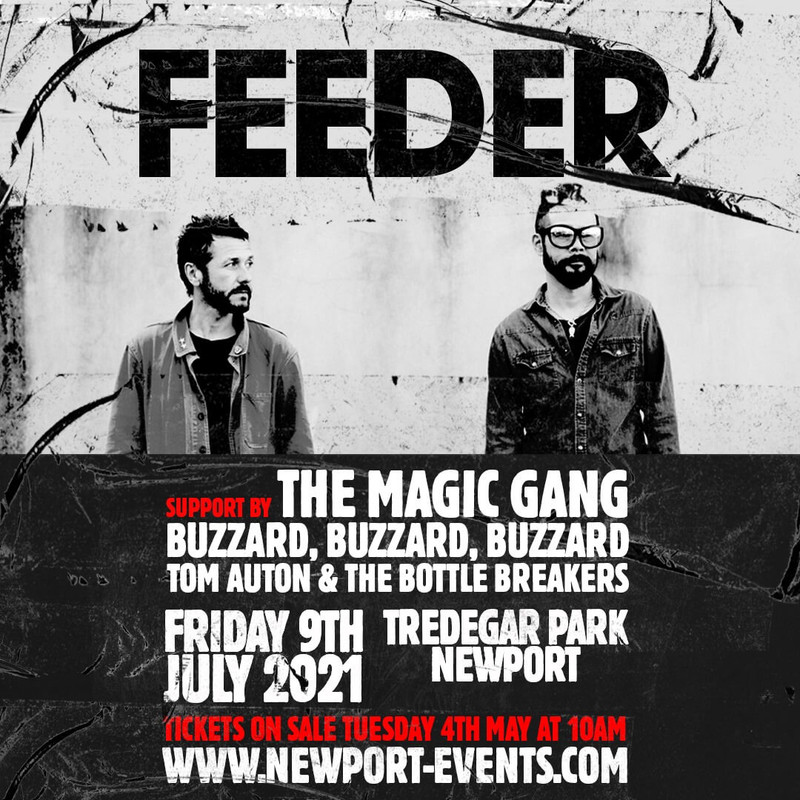 Achieving global success back in 2001 with the release of their third album Echo Park, featuring stand-out anthem 'Buck Rogers', the group have since gone on to release a score of well-received studio records, charting an impressive twenty top-forty singles, and getting inducted into the rock n roll hall of fame.

Catch the band live on their home turf this summer, performing tracks from their hugely popular back catalogue.

Where: Globe Waterside in Leeds

The dedicated team of dance music enthusiasts behind one of Yorkshire's most sought-after festivals, The Garden Party have announced the full lineup for this year's return event.

Tickets for the two-day event are selling extremely fast. Get yours now by following the link below...

Looking to book your summer 2021 festival experience? In need of some live music and excitement this weekend?

Check out Skiddle's Festival Finder and Things To Do page for some inspiration, and secure tickets for your next adventure today

Come Together '21: Denis Sulta, Solardo & more to play on huge series of shows