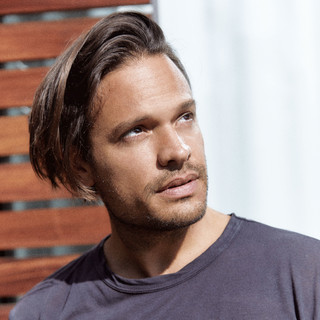 Argyris Theofilis, aka Argy, is one the brightest rising stars in modern dance music. Not many artists have achieved so much in one year since the first release. Born in Rhodes in 1985, Argy moved to London in 2003 to focus more on music. With his roots in bossanova and New York house, he began djing at the age of 14. Only in the recent London years he expanded his music tastes towards a more electronic sound developing special abilities as producer. In 2005, the highly-respected Poker Flat Recordings released his first EP, Love Dose, with a superb remix by Luciano on the flip side.

Argy has been mentioned in our news coverage

Inside Out hosts The Reunion with Giuseppe Ottaviani and Marco V

Here are the latest Argy mixes uploaded to Soundcloud.

Do you promote/manage Argy? Login to our free Promotion Centre to update these details.