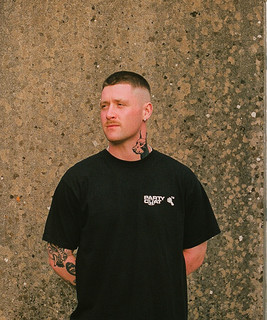 KETTAMA is one of Irelands best up and coming DJ/producers who has been rising to fame since his hit track â€˜3AMâ€™ went viral when it was featured on the Moskalus YouTube page. Since then KETTAMA has released songs on Four Four, Doubleu, Berlin House Music and more..

For the past year his career has sky rocketed playing all over Ireland in Venues such as Wah Wah Club, Sintilllate, Habitat and the Hangar in Dublin supporting various DJs such as DJ Seinfield, Huxley, Hubie Davison and Mall Grab who played some of his unreleased tracks at a sold out Shine in Belfast

He is set to make his BD festival debut along side Kerri Chandler and more as well as making his debut at the Life festival this May along side DJs such as Fatboy Slim, Adam Beyer and Fatima Yamaha

KETTAMA has been mentioned in our news coverage

Here are the latest KETTAMA mixes uploaded to Soundcloud.

Do you promote/manage KETTAMA? Login to our free Promotion Centre to update these details.