The rescheduled dance event will see some of the biggest names in the electronic music scene, performing to thousands of eager fans amidst the picturesque backdrop of rural Yorkshire this summer

The devout team behind one of Leeds most favoured rave spaces, the Mint Warehouse is preparing for the launch of their all-new house and techno festival, Newsam Park 2021 this July.

Originally scheduled to take place last year but postponed due to the ongoing pandemic, the open-air event, organised and managed by the same company that delivered the esteemed and now-defunct Cocoon in the Park, will now run over one day and night on Saturday 10th July 2021.

Promising to be the release dance music fans across the UK have been pining for, Newsam Park will feature a remarkable, world-beating lineup with performances coming from some of the biggest and most respected names in the electronic music scene.

Bringing people together on the dance floor once more, attendees of the maiden event can expect to witness sets from the likes of Sven Vath, Jamie Jones, Enzo Siragusa, Denis Sulta, Mella Dee, Folamour, Dan Shake, Nightmares on Wax, as well as Mint Club resident Annie Errez and trusted local selector Reeshy to name a few.

Annie Errez and Reeshy recently took the time to chat with us about appearing at the highly anticipated upcoming event and performing alongside some of the most influential names in dance music, also discussing Leeds' thriving dance music scene and more... 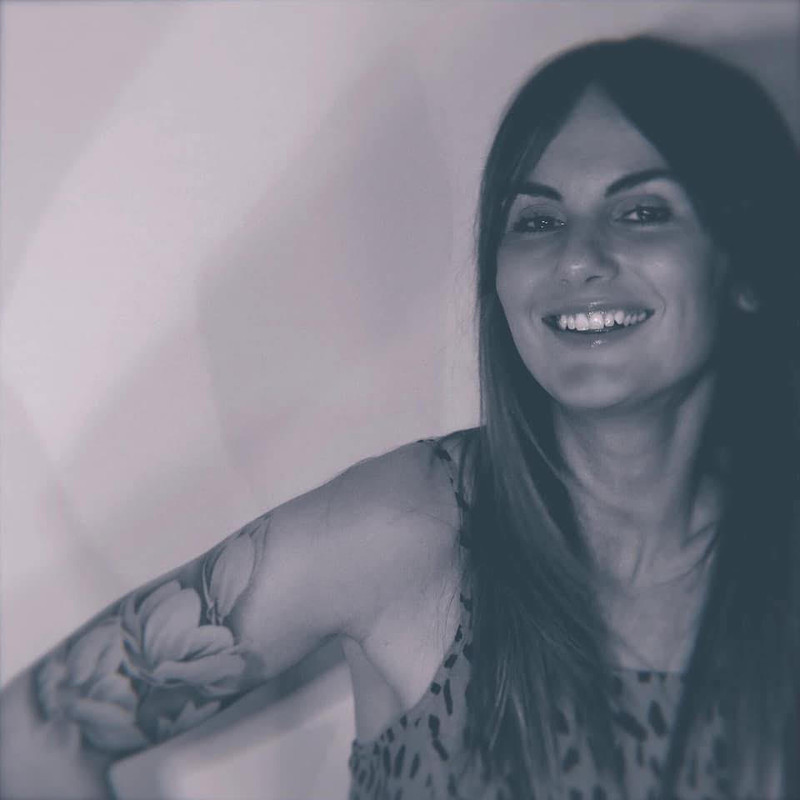 Some of the scene’s biggest names are set to rock the grounds of Newsam Park this summer. How does it feel to be included on the lineup for this epic dance gathering?

Reeshy: "It feels ace – it's an honour to be on the lineup with DJs that I love and respect so much."

You’ve made a huge impression on the Leeds circuit over the years. How have you seen the city evolve, both in terms of the music and the people?

Reeshy: "I’ve always loved Leeds and I am blessed to call the city my home. The people here are just so friendly and always have each other's backs.

"The city has evolved greatly, with new club nights and brands championing different genres of music popping up all the time. From UK Garage to Rominimal - there's something for everyone! And of course, Leeds is the queen of the after-party!"

As a live performer, how did you cope through both national lockdowns? And how did you keep the momentum going with your music productions etc?

"I felt lucky to be able to kick back and chill out with my daughter, Lily. We had a lovely time together at home and she helped me put together some of the live streams I created.

"With regards to continuing the momentum, I've been spending loads of time on Discogs, discovering new music, recording podcasts for brands such as Ritmo London, Arcadia Sounds, and UK Hun London. I also managed to get into the studio with Bobby O'Donnell (Resident DJ at Leeds' Mint Warehouse) and produced four tracks for our new EP, which is due out on Pilot Records in August."

Who’s set are you most looking forward to seeing at the Newsam Park? 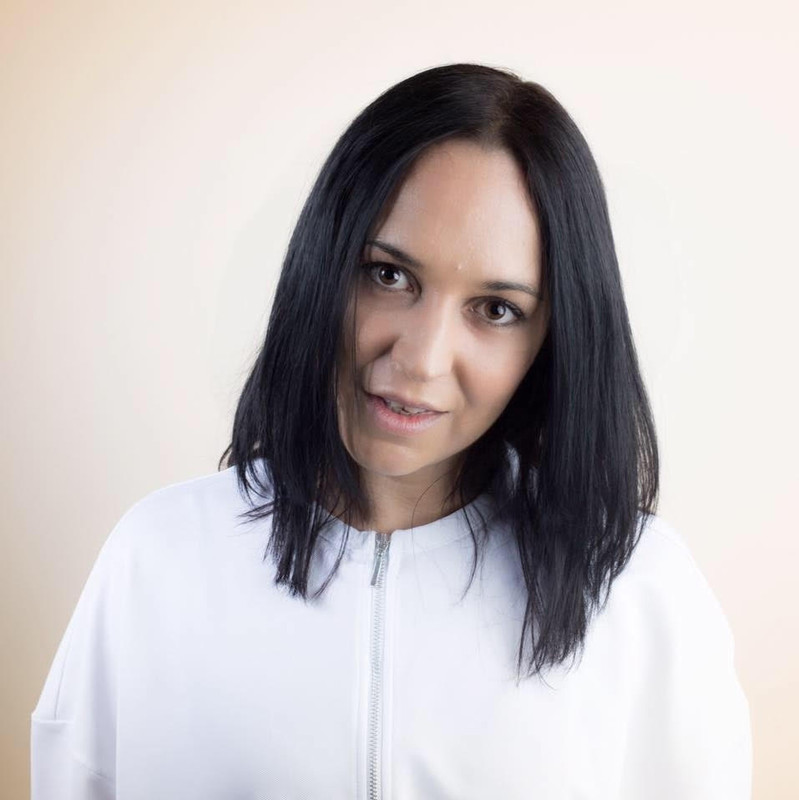 A renowned name amongst dance fans in the North of England, you’ve been a resident at Leeds’ Mint Club for over a decade. How has the scene changed throughout your time as DJ?

Annie Errez: "Covid aside, I think the scene is actually stronger than ever. There's so much good music being produced, loads of variety in genres, great podcasts and radio shows, and not to mention a ridiculous amount of very talented DJs and live acts.

"Musically, I don’t think there has been a huge change other than the usual trends popping up here and there, which in itself isn’t really a change I guess! The really noticeable change for me, unfortunately, is the closure and lack of venues which obviously hasn’t been helped by the pandemic."

Your latest single is a reworking of Dudley Strangeway’s 'Sunday Steppin’', released back in 2020. Can we expect more music from you in 2021?

Annie Errez: "My last release was actually on a various artists album also released by Leftback Intercities, so you were close! But I’ve been busy studying for an MA in Music Production, which has taken up a huge amount of time. I’ve also been investing in and really learning my studio equipment to ensure I get the best out of it, which is also quite time-consuming!

"I’ve been working on some music that I hope will be released later this year, as well as some collaborations with other producers and also a label project, which I’m hoping to put in motion very soon."

Are there are any upcoming talents local to Leeds we should be taking note of?

Annie Errez: "Leeds is absolutely full of talent! I don’t think you’ll find a city that has more DJs per capita, to be honest.

"I would be here all day if I was listing everyone, but a good place to start would be all the lineups that we have coming up at Mint Warehouse. Mint has always been a champion of local talent, and there’s been a real effort to include as many local DJs as possible across lots of different nights from the reopening onwards, which is brilliant."

What top 3 records can we expect to hear in your set at Newsam Park 2021?

Annie Errez: "Good question! It could change on the day but the top three at the moment... I’m loving are Oscar Pink on Curtea Veche, Klon Dump on My King is Light and anything by OdD."

Tickets for the inaugural festival, which, according to the organisers, is '100% going to happen on July 10th' following official approval from the relevant authorities, are now on sale and selling fast.

Those who purchased tickets for last year's delayed edition can still gain entry, and weekend ticket holders will be refunded half the ticket value.

Make sure you're present at what is set to be one of the best dance events in the North of England this July.

Act fast and secure your tickets - here - before it's too late.