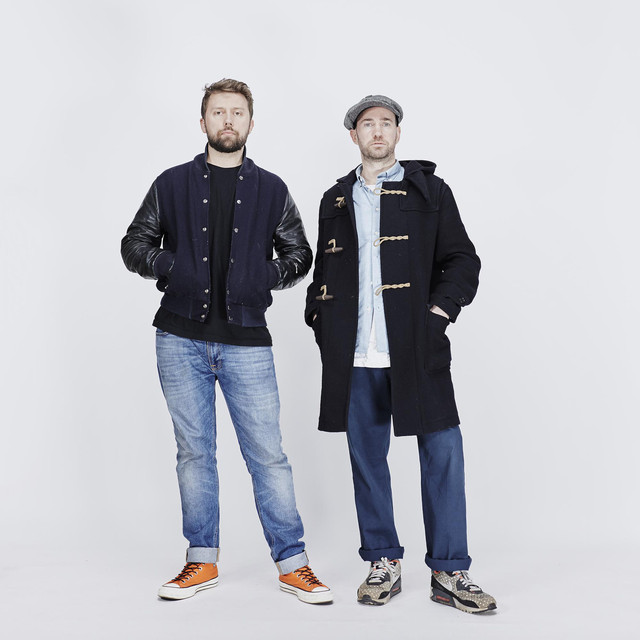 The Golden Lion in Todmorden

The PBR (Patrol Boat, Riverine) is a small rigid-hulled patrol boat used in the Vietnam war. The small versatile vessel could operate in shallow and weed-choked rivers with great speed and maneuverability. PBR Streetgang is the name given to the boat crew in the 1979 Vietnam film Apocalypse Now. “The crew were mostly kids. Rock and Rollers with one foot in their grave” tells Martin Sheen, in what could be described as a film that not only illuminated the Vietnam tale, but also the underlying insanity of the times.

Bonar Bradberry and Tom Thorpe were christened PBR STREETGANG after a long trip to Ibiza. Ibiza is a second home to the lads as residents for world re-nowned party We Love… at Space. Tom and Bonar met through the infamous circus of the Leeds nightlife. Honing their craft at the legendary Asylum, which took the clubbing template and span it musically round its little finger. The duo shared a booth with some of the finest acts dance music has to offer, from Jazzy Jeff to Ricardo Villalobos. Much fun was had and many friends made. Many of whom follow them with great passion and zeal to all four corners of the globe today.

The pair earned great respect across the musical spectrum with fans such as Crazy P, Greg Wilson, The Unabombers, Clive Henry and Ralph Lawson. Their unique musical approach, never failing to connect with the crowd, threading Larry’s New York legacy to the Jacking underground beats of their Leeds roots.

PBR Streetgang has been mentioned in our news coverage

Here are the latest PBR Streetgang mixes uploaded to Soundcloud.

Do you promote/manage PBR Streetgang? Login to our free Promotion Centre to update these details.