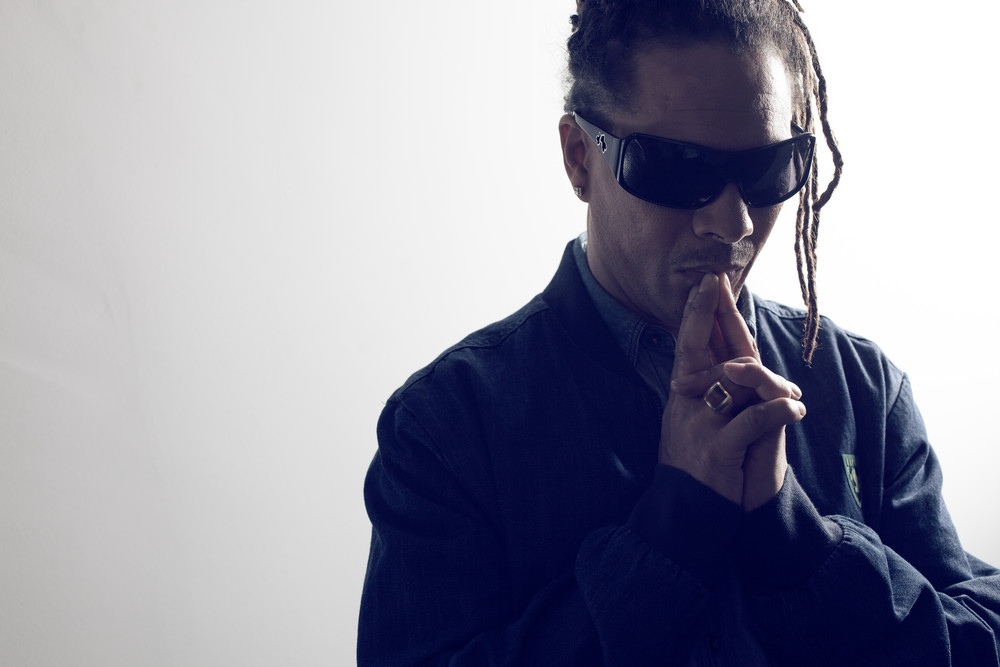 The Tropicana in Weston-super-Mare

Roni Size’s whole life has been about building something new from whatever was around him. From Bristol youthclub parties, through the white heat of rave and the founding moments of jungle and drum’n’bass, to transforming underground electronic music into something that could be played by a live band on the biggest arena and festival stages, he has at each stage created completely afresh - not just a sound or style but an entire methodology of how music can be made. And each time, that new creation has reflected his heritage, his surroundings and the precise moment in which he’s operating.

20 years ago, The Mercury Prize win for his ‘New Forms’ album brought D’n’B to the forefront of dance-music news, making even the rest of the industry – where reactions had up until that point been bemused – sit up and pay attention. For several years thereafter Roni and team were on top of the world, succeeding as solo artists as well as a collective, maintaining underground credibility yet receiving Brit awards and even collaborating with some of the biggest names in hip hop.

Roni Size has been mentioned in our news coverage

Here are the latest Roni Size mixes uploaded to Soundcloud. 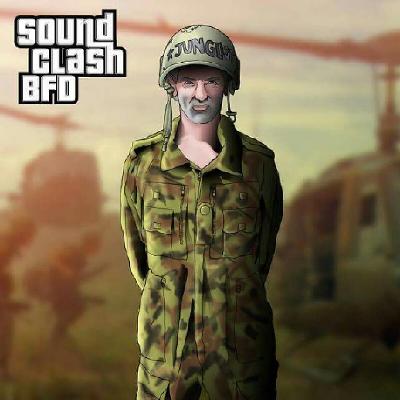 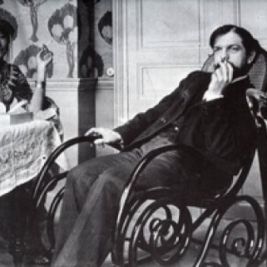 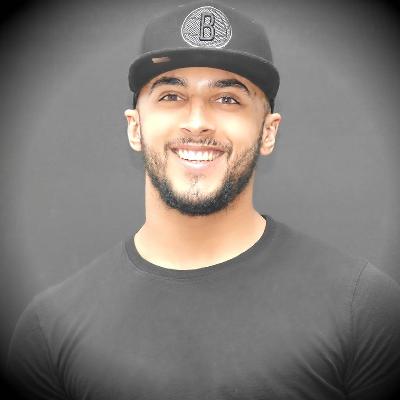 Do you promote/manage Roni Size? Login to our free Promotion Centre to update these details.