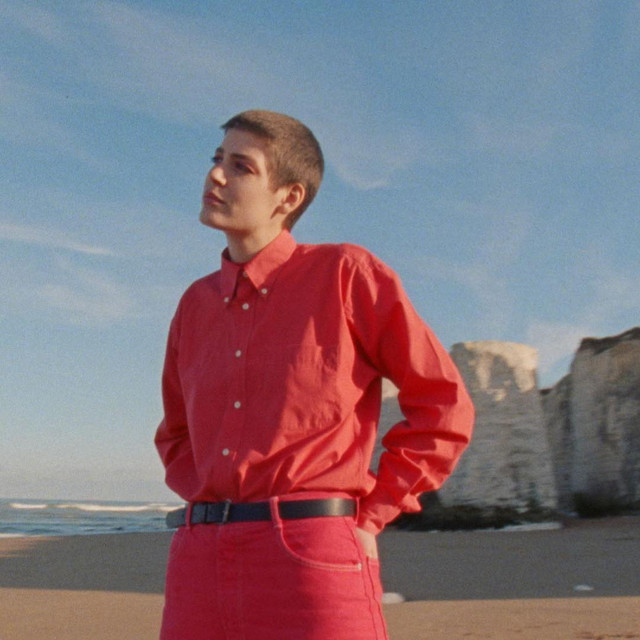 The Marina Fountain in St Leonards On Sea

After a series of home-recorded demos, and the growing legend of their intense live shows, they released full-band debut LP 'Rice, Pasta and Other Fillers' on Memorials of Distinction in 2016. Recorded in a garden shed, the lofi debut documents struggles with life, love and boredom, and showcases the scrapbook absurdism at Porridge Radio's core.

Porridge Radio has been mentioned in our news coverage

Here are the latest Porridge Radio mixes uploaded to Soundcloud.

Do you promote/manage Porridge Radio? Login to our free Promotion Centre to update these details.