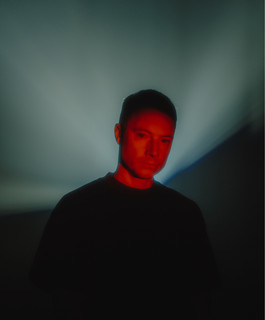 Worried About Henry Ft Chase & Status / Kings Of The Rollers

Friction is a DJ who is known for his use of three turntables when DJing. Originally beginning by honing his craft in Brighton, he spent his teens playing venues across the city. After being noticed he began to work with producers Stakka and K-Tee and then became involved with Andy C’s Ram Records label. In 1998 her released his debut single ‘Critical Mass’ whilst still under the name Kinnetix.

The single brought major label interest and he would go on to have releases with 31 Records, Hospital and Valve, becoming a hugely influential figure in the UK drum n’ bass scene in the meantime. In 2004 Friction set up his own label called Shogun Audio which sought to give the next wave of drum n’ bass artists that extra leg up.

Being such a crucial figure over the course of his career, it’s only right that he has received the accolades to match. In 2011 he was inaugurated into the drum n’ bass hall of fame at the Drum and Bass awards.

Friction has been mentioned in our news coverage

Below is a sample playlists for Friction taken from spotify.

Do you promote/manage Friction? Login to our free Promotion Centre to update these details.