From confined prison raves to unbounded parties on the Highest Point: How Lancaster’s best loved music festival came to be

The story begins back in 2014, when plans to throw a series of raves within a disused prison, inside a medieval castle belonging to Her Majesty the Queen, came to fruition for the founding members of fabled Lancaster club night, ‘A Wing’ - Richard Dyer, Jamie Scahill and the late, great Chris Glaba. You couldn’t write this stuff.

A three year stint of hugely successful, unique and unrestrained parties followed. Numerous high profile DJ names and personalities made appearances on the wing, including the likes of Ibiza legend Pete Tong, Fac51 icons Graeme Park, Mike Pickering and Tom Wainwright, and a certain Happy Monday’s member who from witness accounts apparently arrived on the dance floor in a coffin. 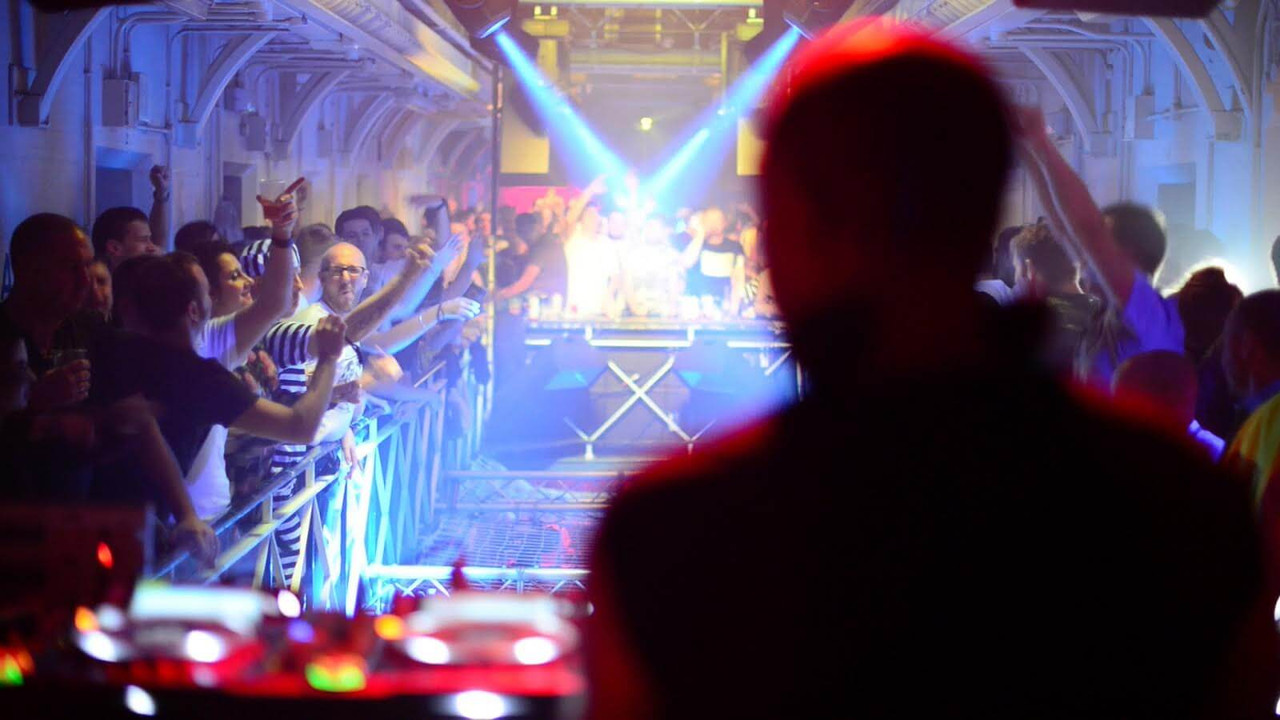 Up to five hundred revellers consistently filled the expansive two floor venue, witnessing world-class sets played out through the hefty Funktion One sound system that regularly rattled the foundations of the historic building. The ruling authorities were content, as were the local university students and surrounding music fan population, but as the saying goes ‘you can’t please everyone all of the time’. Step up the Daily Mail.

An article which damned the use of the royal estate owned prison as a nightclub was published in August 2015, subsequently ending the run of A Wing events whilst delivering a monumental blow to Lancaster's already diminished nightlife scene at the time.

Conversations with the Hacienda team had already begun before the final goodbye A Wing celebration had taken place, and plans to bring what was then the forthcoming and now highly acclaimed Hacienda Classical show to Lancaster, for its first outdoor performance, were in the advanced stages.

Initial applications to run the show in the courtyard of Lancaster Castle fortuitously fell through, as a more than suitable, frankly ideal location was found and secured - Williamson Park. A fifty four acre country park situated on the highest hilltop in the city, with stunning panoramic views from Morecambe Bay over to the Lake District and a natural amphitheatre, positioned just beneath an impressively ornate, dome topped memorial. An extraordinary setting. 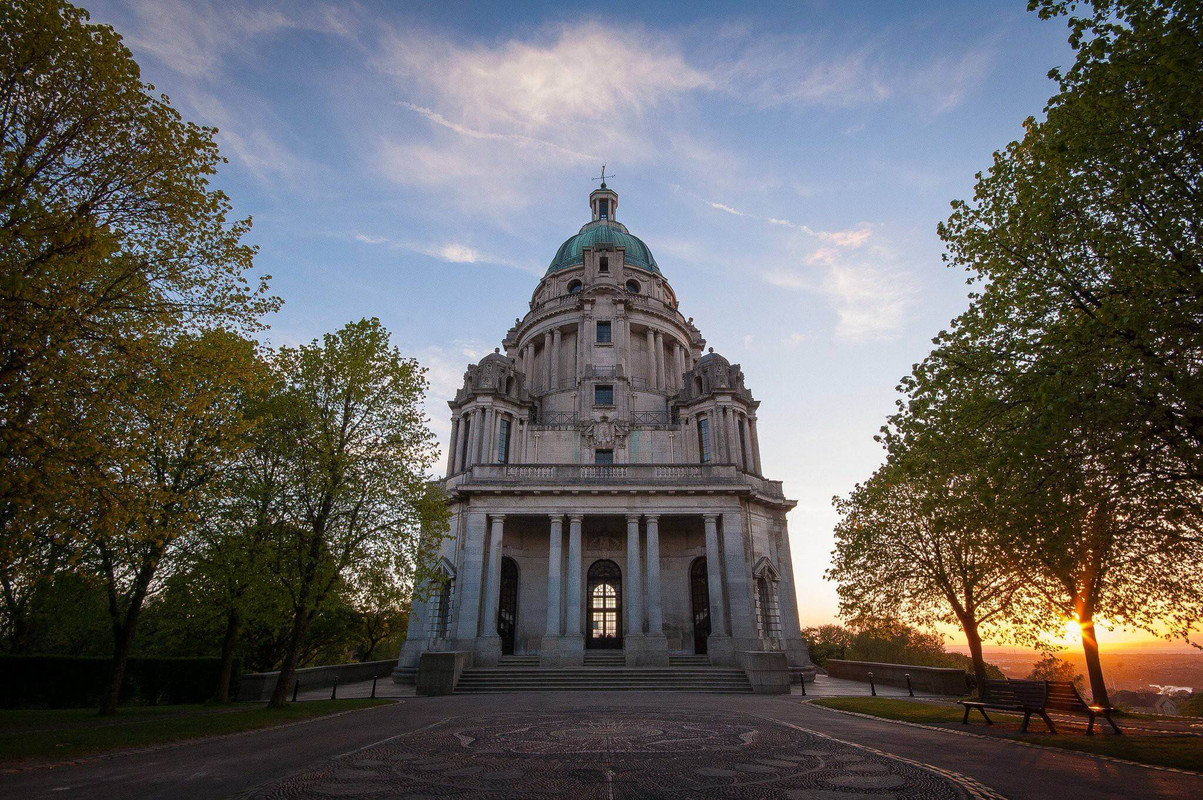 On Sunday 8th May 2016, all the hard work paid off as tickets sold out and the event came together for what would turn out to be an unforgettable experience for all that were present. The weather, the venue, the three thousand ravers, the forty piece Manchester Camerata Orchestra and the bill of renowned names including New Order’s Peter Hook, DJ and host Graeme Park and vocalist Rowetta of the Happy Mondays that entertained throughout the evening. It was the resounding success of this event that led founders Jamie Scahill and Richard Dyer to work alongside Studio DBD to create what is now Lancaster's primary annual outdoor festival - Highest Point festival. 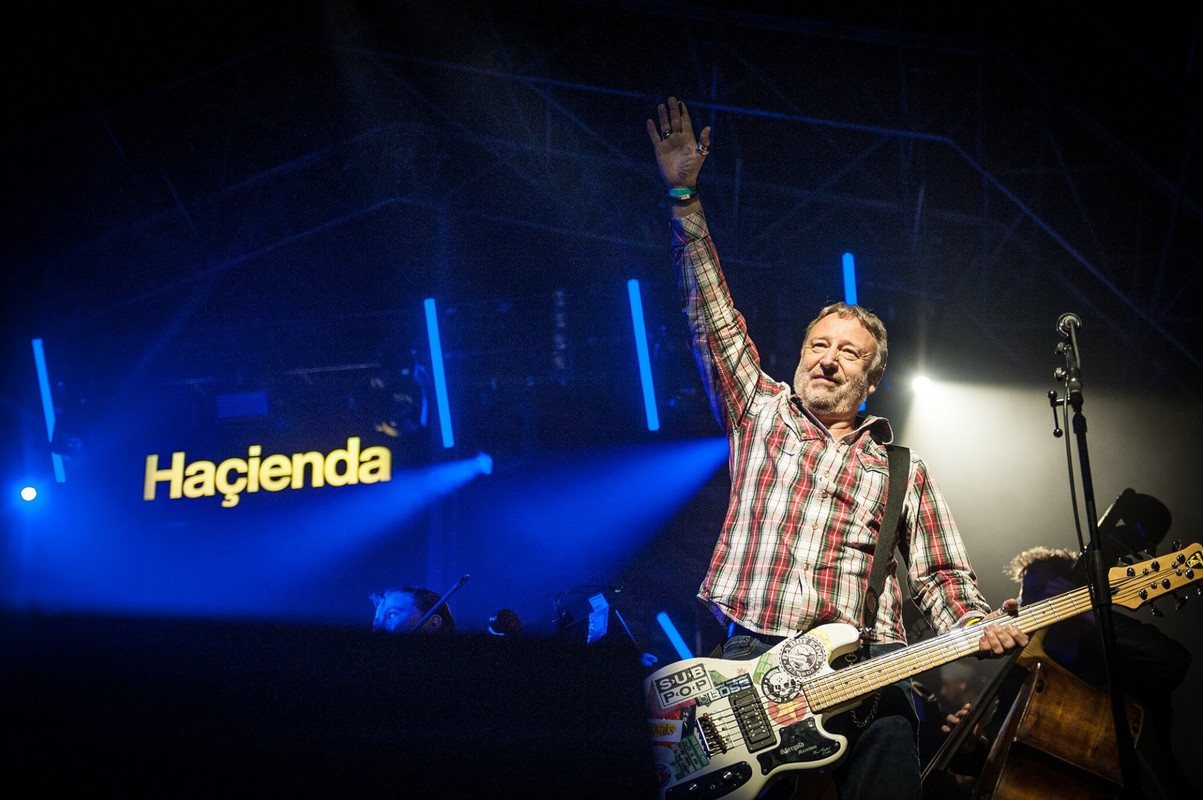 Occurring over three days, the inaugural festival in 2018 provided attendees with an eclectic lineup brimming with established and upcoming talents, across three stages - The Dell, The Main Stage and The Chris Glaba Memorial Stage, dedicated to one of the three founding members of the A Wing club night, who sadly passed after a short battle with cancer in 2016. Performances from the likes of superstar DJ Sasha, Jackmaster, 90’s favourites Ocean Colour Scene and The Rebel Dread, Don Letts were amongst the many who took to the stage. The team grew stronger as Holly Wignall came on board to launch The Big Family Day Out, a kind of family festival within a festival.

The event progressed further in 2019 with even bigger names, the likes of which Lancaster had never seen, landing on the bill. Grammy nominated disco queens Sister Sledge flew over from the states to amaze audiences with their extensive back catalogue of chart topping tracks, including a ten minute rendition of Lost In Music, whilst fellow American Grandmaster Flash defined turntablism to a packed out main stage. 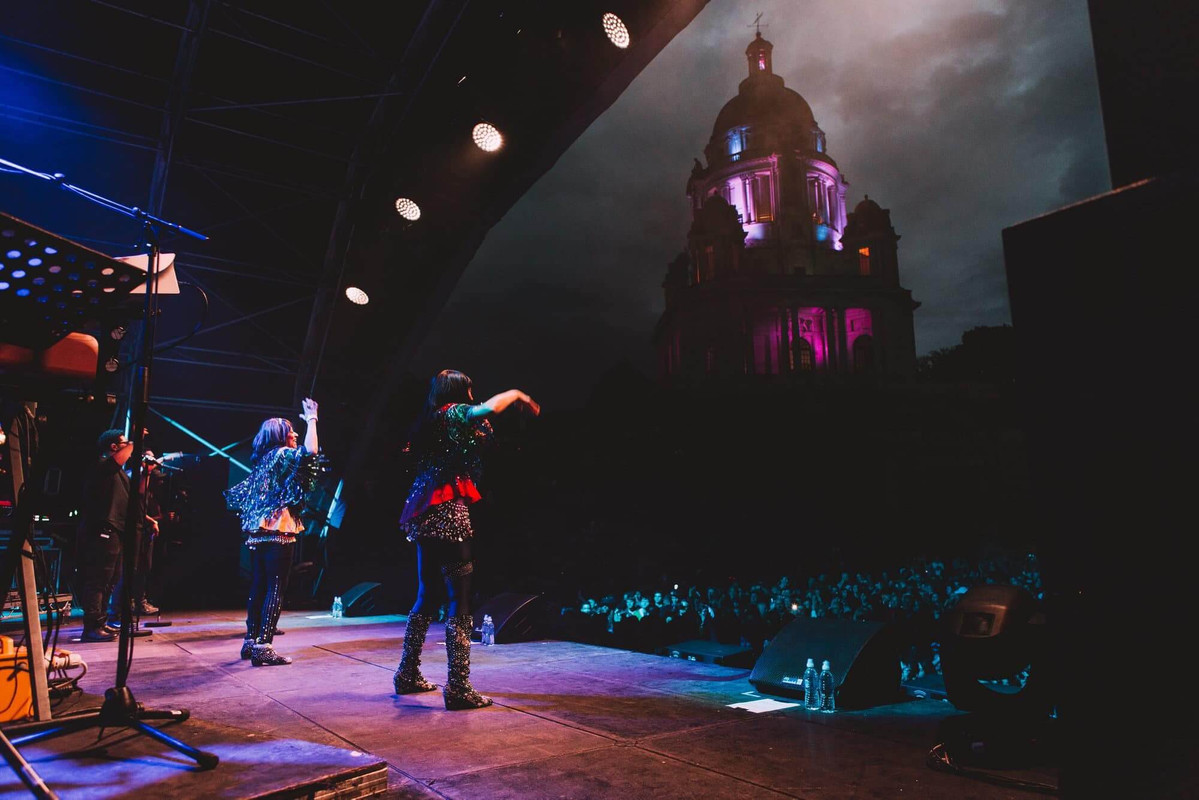 This year would have marked the festival’s third anniversary, however, like many other events worldwide, the ongoing COVID-19 pandemic unfortunately prevented the festival from going ahead. Building upon the success of previous years, 2020’s line up was set to be its biggest to date, celebrating some of the UK’s best known and most celebrated artists, from singer songwriter Rag N Bone Man, to Brit Award winners Rudimental, Becky Hill, Wilkinson, Ms Banks and many more. 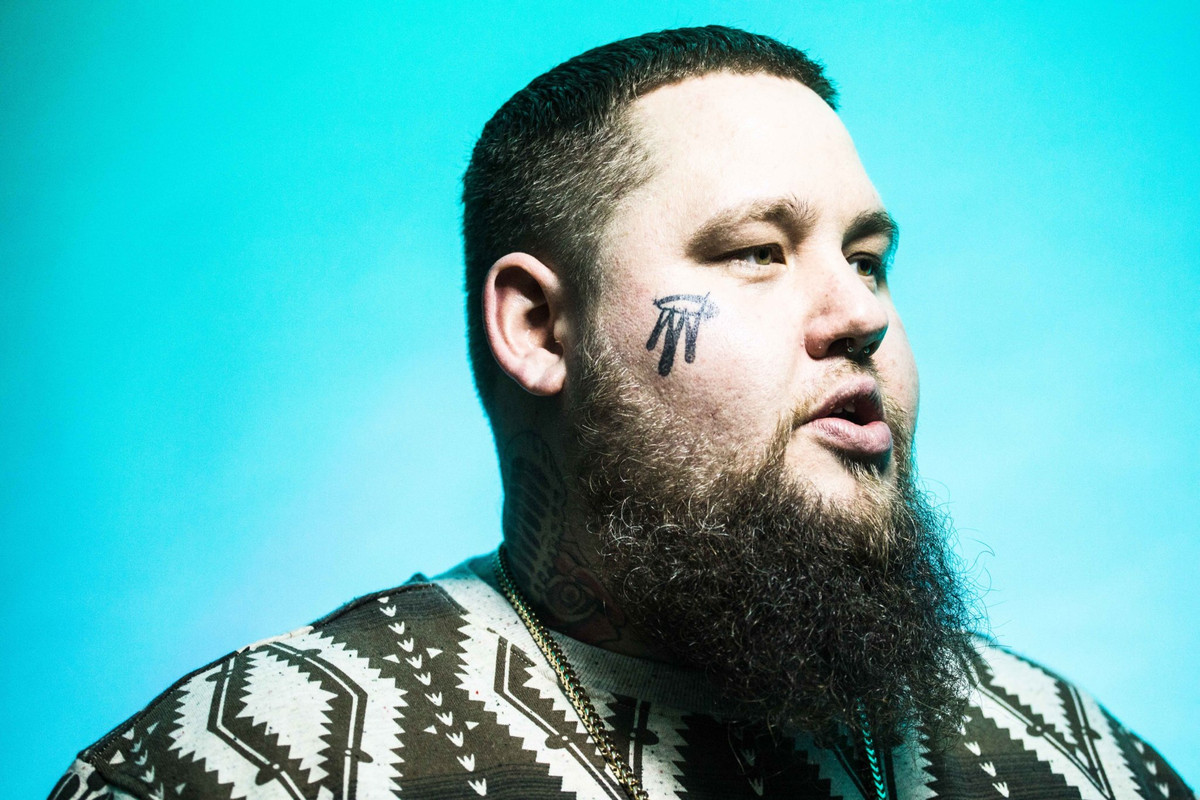 The focus now switches to 2021. From 14th to 16th May, Highest Point will return to Williamson Park along with the same artists scheduled to perform at this year’s sadly rescheduled event, for its biggest year to date. There are still plenty of artist announcements to come, with the likes of singer-songwriter Ella Eyre recently joining the lineup, as well as plans for a brand new stage.

Read: 2021 Festivals You Can Already Buy Tickets For

Purchase tickets for Highest Point 2021 below...