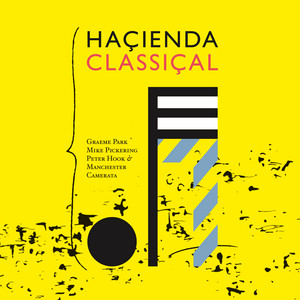 Back In The Day with Graeme Park and Pete Bromley

The Royal Music Hall in Stoke-on-Trent

Edit presents Disco In The Park 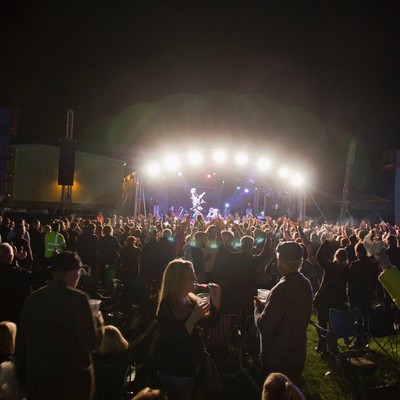 Skiddle is an official ticket outlet of Rivfest 21. Get Rivfest 21 tickets, news and information with Skiddle.com 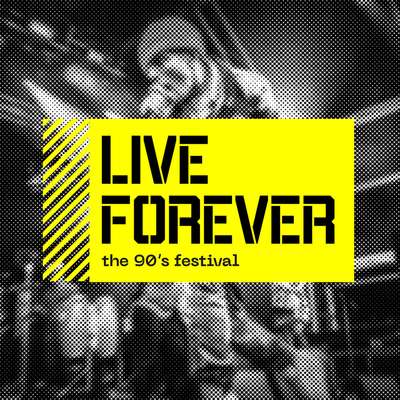 Born in Aberdeen and grew-up in Kirkcaldy, Scotland. Worked at Select-a-Disc record shop in Nottingham, England, sourcing obscure House music records that he later deejayed at local The Garage club in 1986. Soon formed the Submission record label and under a variety of names released some of the first UK House material. Was later invited to join Mike Pickering at the decks of the infamous club Hacienda in Manchester, England, in 1987 where he played for a decade. Continues to DJ all around the world and also remixes for many artists.

Graeme Park has been mentioned in our news coverage

Back In The Day Freedom Party

Graeme Park interview: "I really can’t wait to get back to normal..."

Here are the latest Graeme Park mixes uploaded to Soundcloud.

Do you promote/manage Graeme Park? Login to our free Promotion Centre to update these details.