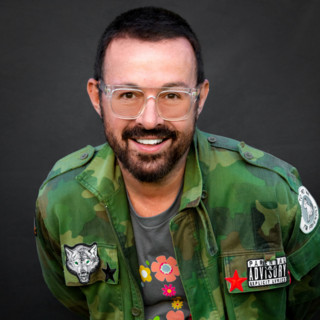 The Loft Matlock in Matlock

One man who has never failed to do anything but embody his manner with his music has been Judge Jules, whose larger than life attitude has always been a consistent accompaniment to his unrelenting big room sound. For over a decade he was the custodian of the harder end of the spectrum of dance music on Radio One, a bosh counterpart to Pete Tong’s snapshot of mainstream clubland, and it was all allayed with that trademark voice and ebullient sensibility.

That sound evolved and changed frequently over the years, with funk fuelled hard house in the nineties mutating towards rolling techno, industrial trance and speaker shredding electro as the new century dawned. But all along that trademark appearance, crowd pleasing aplomb and hedonistic allure remained constant, a totem for those who like their electronic music harder and faster.

Judge Jules has been mentioned in our news coverage

Here are the latest Judge Jules mixes uploaded to Soundcloud.

Do you promote/manage Judge Jules? Login to our free Promotion Centre to update these details.