The 3 day celebration of two of the most influential genres in music will return in spring 2020, providing audiences with a diverse and exciting lineup at a new and exceptional location.

Forward thinking, event promotion team Soundcrash have recently announced plans to bring the popular Funk and Soul Weekender back to the coast from Friday 29th May to Sunday 31st May 2020.

Formerly held on Brighton's picturesque beachfront, the festival brings together a myriad of elements to create a one-of-a-kind relaxed, party atmosphere. Exceptional music covering many aspects of the two seminal genres, next level culinary delights and beverages, sun (if you're lucky), sea and a range of alternative entertainment, such as yoga classes and a roller disco, can all be found in plenty at this unique event.

Next year will see the festival roll into its new Margate home, at Kent's vintage Dreamland theme park.

The new location, considered to be Great Britain's oldest surviving amusement park, positioned on the South East coastline, will allow ticket holders to take full advantage of the numerous funfair attractions on offer, paralleled with a bill to rival previous lineups.

2019's edition saw of some the UK's finest musicians entertaining engaged audiences across the festivals various stages. Exemplary stand out performances from the likes of laidback ne-soul singer songwriter Yazmin Lacey, electronic production duo Maribou State and 9 man dub band, Gentlemans Dub Club were witnessed by all who attended, alongside a mesmerising display of talent from American jazz saxophonist extraordinaire, Kamasi Washington and many more.

Funk and Soul Weekender 2020 tickets can be purchased below.

Here are the next 4 upcoming events At Dreamland, Margate, Kent 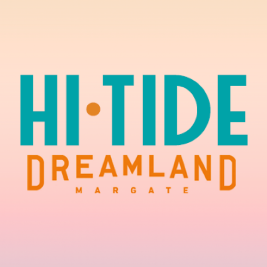 Hi-Tide festival debuts at Dreamland in July 2021, created by the team behind the sell-out Demon Day...

Hi-Tide festival debuts at Dreamland in July 2021, created by the team behind the sell-out Demon Day... 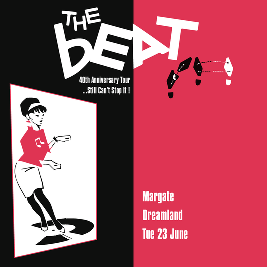 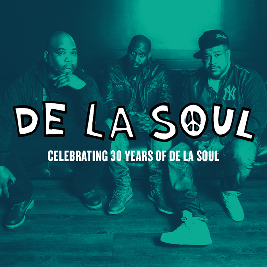 This event has been Postponed until 23rd Jul 2022