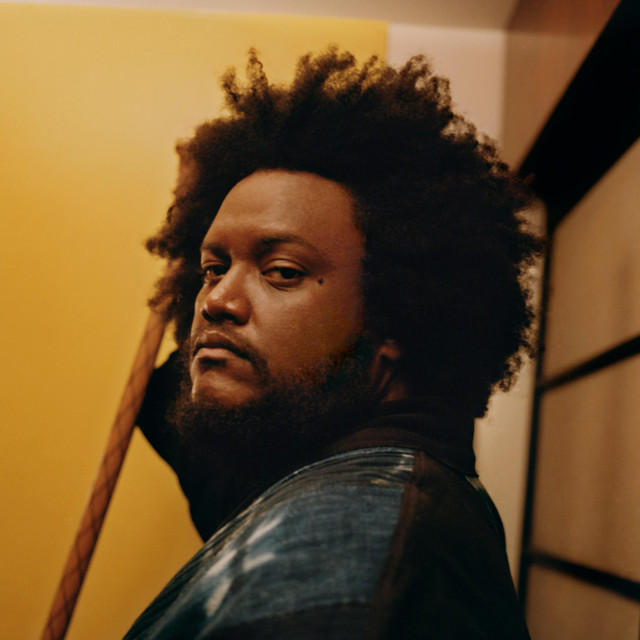 Life began for Kamasi Washington on February 18, 1981 in Los Angeles, California. In the Washington family music was more of a prerequisite than a privilege. But Kamasi never saw it that way, his love for music began at first sound. His father, Rickey Washington is a professional saxophonist by night and a high school music teacher by day. Kamasi’s mother, Valerie Washington is an accomplished flutist who fell in love with the world of science and became a high school chemistry teacher after her stint as a genetic researcher. By the age of two Kamasi had already began to play the drums and piano, the only thing that kept him away from the wind instruments at that early age was his lack of dental development. He began his exploration into the world of the reeds and brass when he was about seven and his father gave him a clarinet. By the age of twelve Kamasi had found his voice in the form of a tenor saxophone, in fact it was the same saxophone that his father played in high school.

Over the next year Kamasi’s development and devotion to music had out grown his academic environment. So he transferred from The Los Angeles Center of Enriched Studies (one the top academic high schools in the nation) and enrolled into the Hamilton High School Music Academy. It was around this time that Kamasi also joined The Multi School Jazz Band (M.S.J.B.), an assembly of the finest young jazz musicians in Los Angeles County and led by Reginald Andrews the same man that taught Kamasi’s father in high school. Because of the sheer vastness of talent that he was surrounded by it was in The Multi School Jazz Band that Kamasi was most inspired during his high school years. Through M.S.J.B. Kamasi was also able to meet, learn, and create relationships with many of his musical idols such as Wayne Shorter, Herbie Hancock, Horse Tapscot, Gerald Wilson, and many others. In Kamasi’s senior year of high school he had the opportunity to compete in the John Coltrane Saxophone competition, in which he received the first place award. As an additional benefit to winning the competition the band of M.S.J.B. members that he assembled to accompany him had such an immediate connection that they decided to stay together and form a group that soon after would be known as “The Young Jazz Giants”.

This fiery group of “Young Giants” wasted no time in spreading their musical wings and flying all over the Los Angeles jazz scene spreading the good news that jazz was still alive and in very good hands. It was during this time that Kamasi became interested in composition and he started writing his own music. Over the next year “The Young Jazz Giants” had really began to develop their own sound and were creating a lot of excitement in their community.

Kamasi Washington has been mentioned in our news coverage

Below is a sample playlists for Kamasi Washington taken from spotify.

Do you promote/manage Kamasi Washington? Login to our free Promotion Centre to update these details.