New On Skiddle is here to provide you with some inspiration, with world-class acts and huge club nights.

We're in July and festivals are in full swing. We've seen so many massive events take place in the UK over the last few weeks with star names from across the world coming here to headline. This weekend Silverstone had an estimated attendance of 400,000 people, a huge event that was a sight to see.

If you want to get some plans for later on this year or you want to start planning your festivals for 2023, then take a look at the list below. This week's New On Skiddle is packed full of dance events to get you moving well into the end of Summer. Click on the event titles for more information. 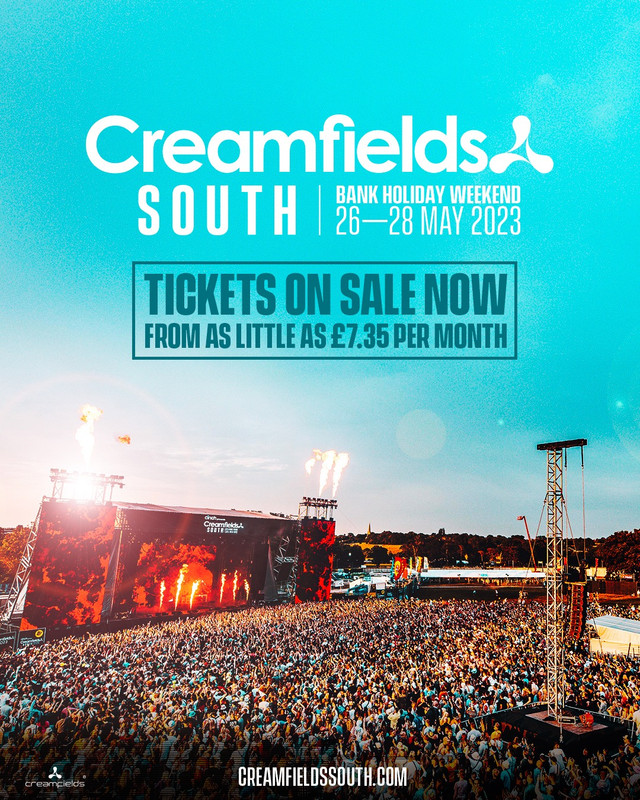 Creamfields South was a huge hit this year and they'll be coming back for more in 2023. Taking place over the May Bank Holiday weekend, you can rave the days away without a care in the world. 2022 had names such as Calvin Harris, David Guetta and Camelphat all play the festival so we can't wait to see who they bring next year.

Set to be as big as its Northern edition, Creamfields is getting bigger and better all the time. Here's to seeing you in 2023. 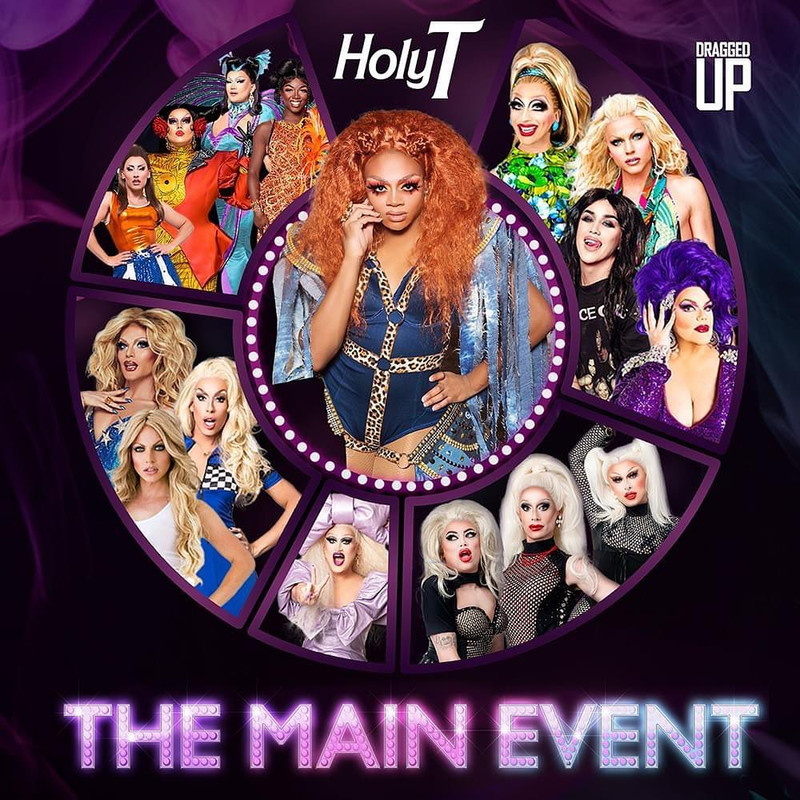 This will be the drag event of your dreams as the Ru Paul tour comes to a town near you. Featuring some of the biggest names to ever come on the show. You'll be treated to entertainment from the likes of Adore Delano, Blu Hydrangea, Bianca Dek Rio and Divina De Campo. 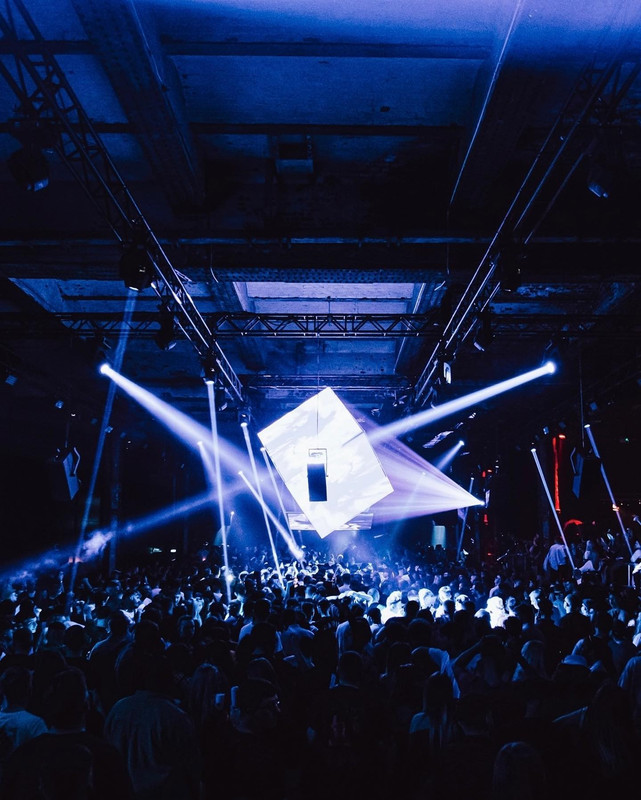 XXL is coming to The Warehouse Project in Manchester this year and it is predictably an incredible line-up. Think names such as Amelie Lens, Arkane, Charlie Sparks and Imogen all playing the very best in Techno tunes. The production is going to be amazing and you're in for a night of ascension.

XXL will be making full use of the venue space and you'll be hearing all sorts of sounds enticing you from every corner. 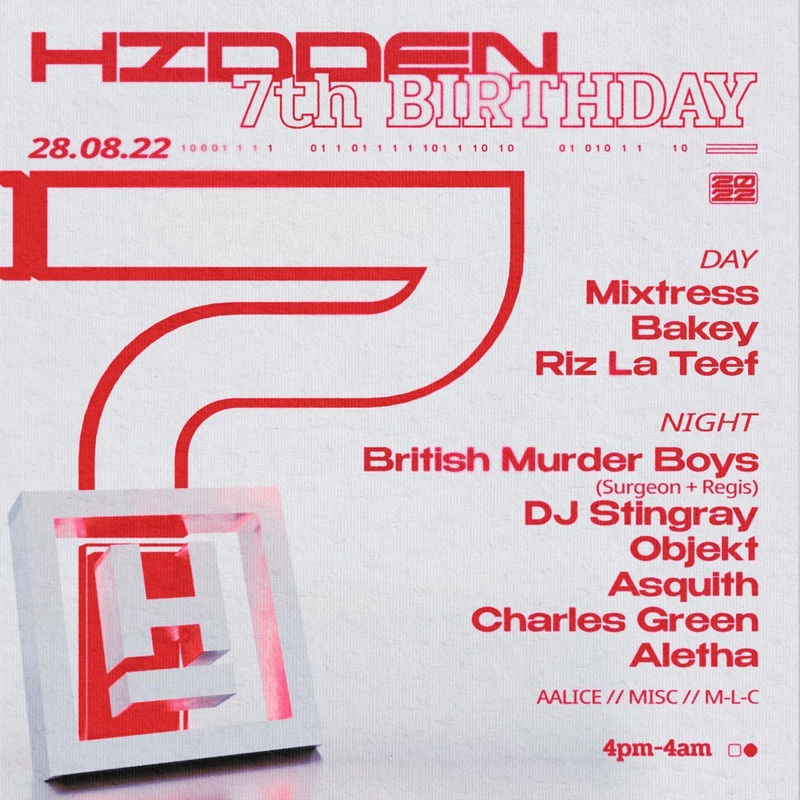 Manchester's Hidden is celebrating its 7th birthday later in the year and what better way to celebrate than inviting some friends down for a huge party. An event that will go from day until night (and probably late next morning), British Murder Boys, DJ Stingray and Mixtress will be jumping on the decks.

Make sure you don't miss what will be a brilliant party atmosphere. 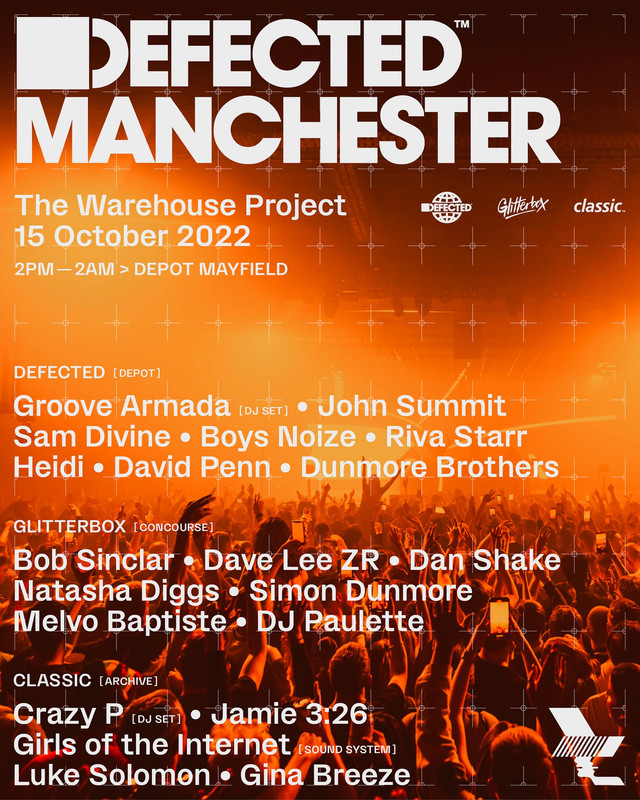 Defected are taking over Depot and this may just be one of the best line-ups that you'll see in the venues this year. They have some absolute legends playing including Groove Armada, Sam Divine, Dan Shake and Crazy P. It's difficult to contain just how exciting this event sounds.

If you like hearing some of the very best in dance music all night long then you have no excuse to not get yourself to this event. 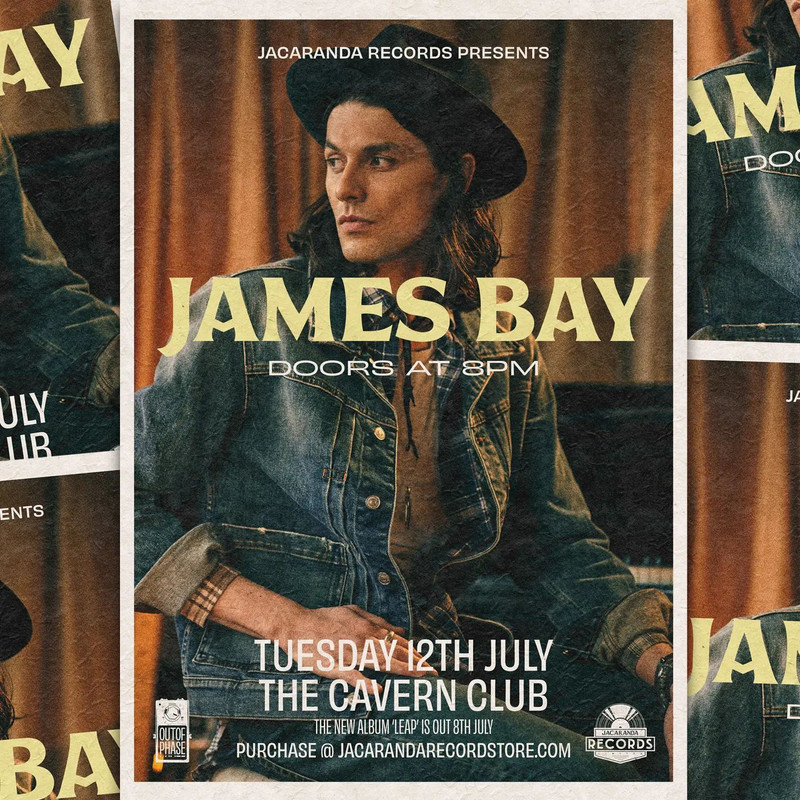 Where: The Cavern Club, Liverpool

James Bay is back after what has felt like an eternity. We haven't heard much from him since his second album Electric Light which was released in 2018. Now, he dons his hat once again and is ready to release his highly-anticipated third album. You can celebrate it in style at this exclusive launch show. 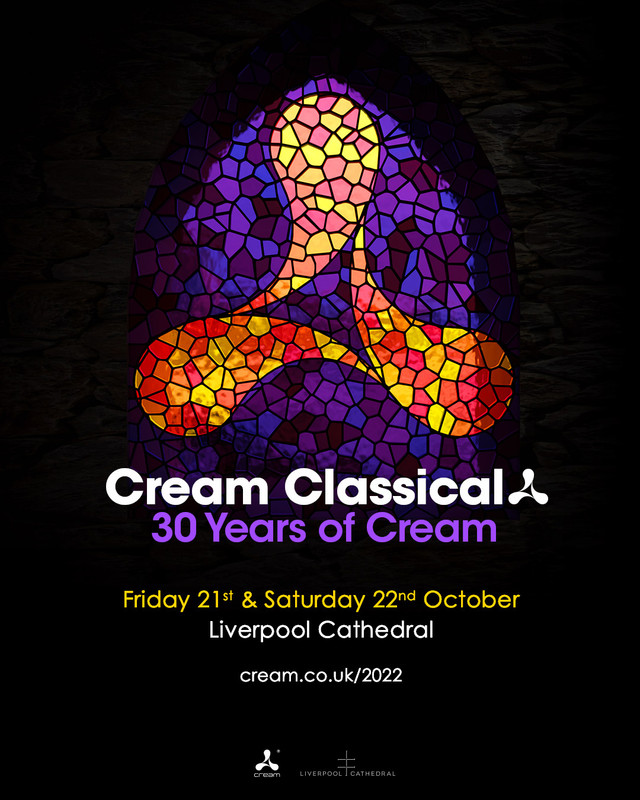 Cream Classical is the event that changes those club classics you know and love into beautiful orchestral arrangements, completely changing the ways in which you appreciate them. This year it will be a very special edition of the event as they are celebrating 30 years of Cream. They will definitely be making it a memorable birthday occassion. 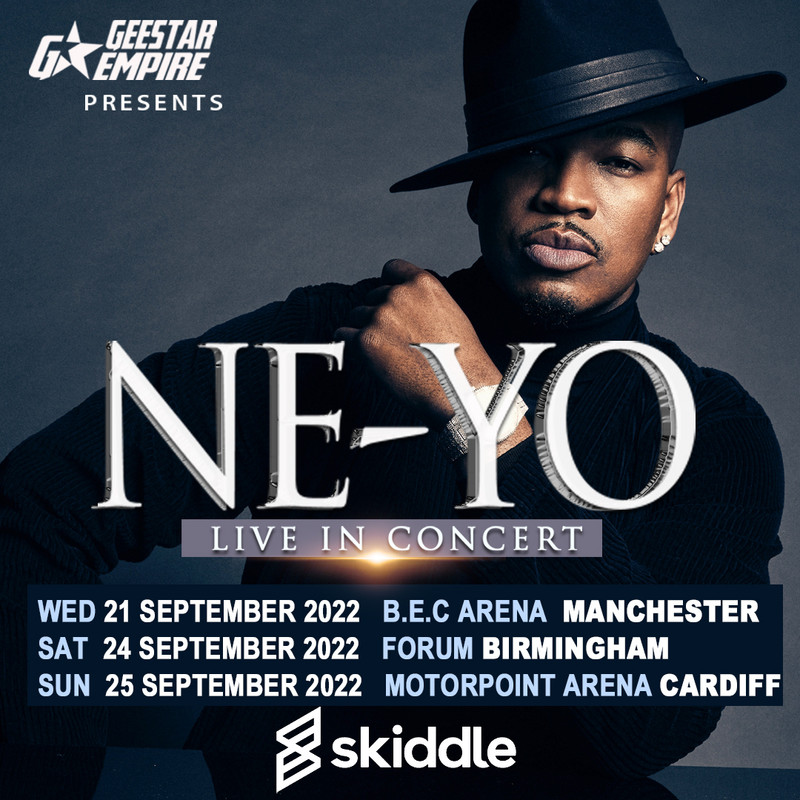 Grammy award-winning R&B artist Ne-Yo is coming to the UK later this year. An exclusive run of dates that will see him play shows in Manchester, Birmingham and Cardiff, you'll have to catch him whilst he's here. He'll be playing songs from his new album Self Explanatory which will be released on July 15th.

If you want to hear all of the classics he was releasing in the 2000s which helped propel him into superstardom, then get yourself to one of these dates.

Things To Do This Summer In Leeds